“I’m More of a Man Than Your Boyfriend”: James Brown Slams Haters in New Post, Shows More of His Masculinity 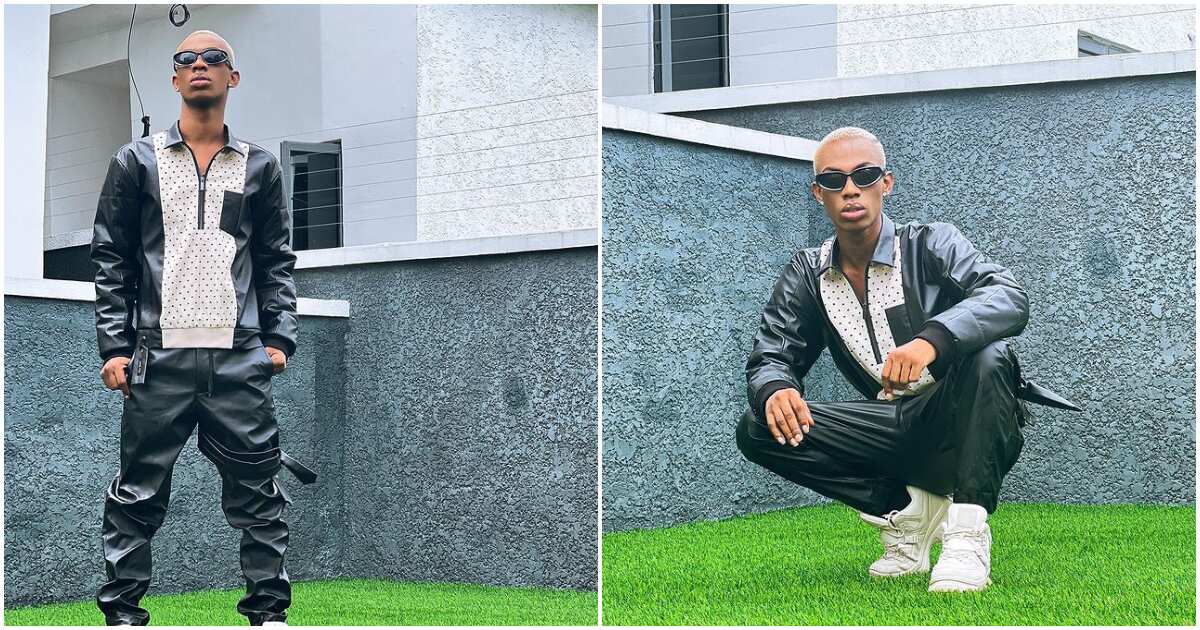 Famous Nigerian crossdresser, the Princess of Africow, James Brown, has recently sparked emotions online with a post he shared on his page.

In his post on his Instagram page, James slammed his detractors to stop seeing him as a lady because he is more of a man than even regular men.

The controversial media personality also noted in his post that he attracts both genders; however, he is only into women.

Recall that a while back, James Brown trended online for days after a private moment of him and a lady in a room having a deep intense romp session leaked online.

James, since then, has come out fully as a guy, shedding his old personality as a crossdresser. He has since then gotten a lot more acceptance from Nigerians, supporting his newfound masculine personality.

See how netizens reacted to James Brown’s new post, where he shared that he attracts both genders:

“Please this is not the James brown we signed up for … We need our princess back.” 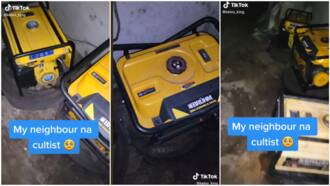 “My neighbour na ritualist”: Nigerian man shares video of co-tenant’s generator that always has fuel inside

“Omor see shading now lol please we need our princess abeg , this king is too hot for us , kai, abeg bring back our queen.”

“I love the man you’re becoming.”

“As your s*xtape leak you begin cap.”

Meanwhile, Legit.ng recalls reporting when the controversial Nigerian crossdresser James Brown revealed on social media that he is searching for a wife.

The ex-crossdresser socialite appears to be making moves on social media to shed off his effeminate personality through his recent actions.