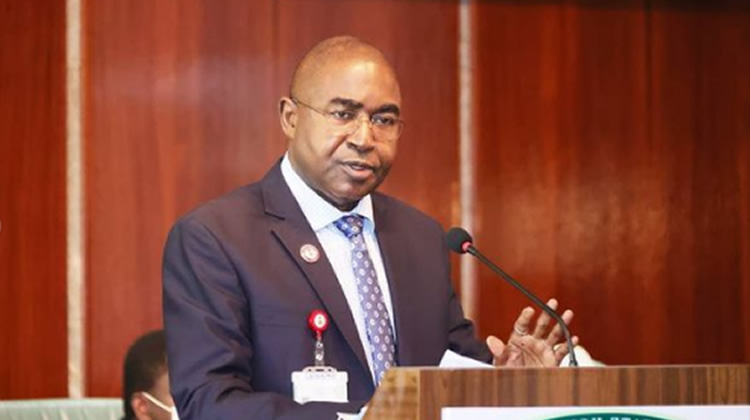 This was as he warned citizens against the use of a new psychoactive substance called Akuskura.

According to him, the trend has negatively impacted on the national development of a developing country like Nigeria.

The chairman who was speaking at the 40th Olumide Memorial Lecture organised by the Nigerian institution of surveyors titled ‘Dangers of illicit substances to national development’ decried calls by some activists and politicians that economic growth could be achieved by cashing in on the global cannabis market which is projected to be worth $103.9 billion by 2024.

“In other words, how drug use is impeding economic growth, how it is rendering asunder social cohesion, how it is negating the maximisation of the potential of citizens and how solving these problem is consuming much needed government revenue that could be useful for other developmental endeavours.

“Unfortunately, in recent years, some analysts and politicians have canvassed for the legalisation of the cultivation of cannabis sativa as the magic bullet for Nigeria’s economic growth. Their argument references some Western countries that have decriminalised the use of cannabis or cannabis derivatives and other countries that are making economic gains from the cultivation and exportation of cannabis. In the end, the crux of their argument is narco-dollar revenue for the country.

“However, they often fail to also speak the truth about the drug problems those countries have on their hands as well as the human and material costs.

“The country’s drug control capacity and the brutal reality of the devastation of illicit substances to societies and countries across the world, are enough evidence that illicit substances do constitute dangers to national development.

“Therefore, it is in our national interest to know this truth and to curb the proliferation, trafficking and abuse of controlled and banned substances.”