“I Wish People Knew the Pressure We Face”: Sabinus Reacts to News That He Ignored His Look-Alike at an Event 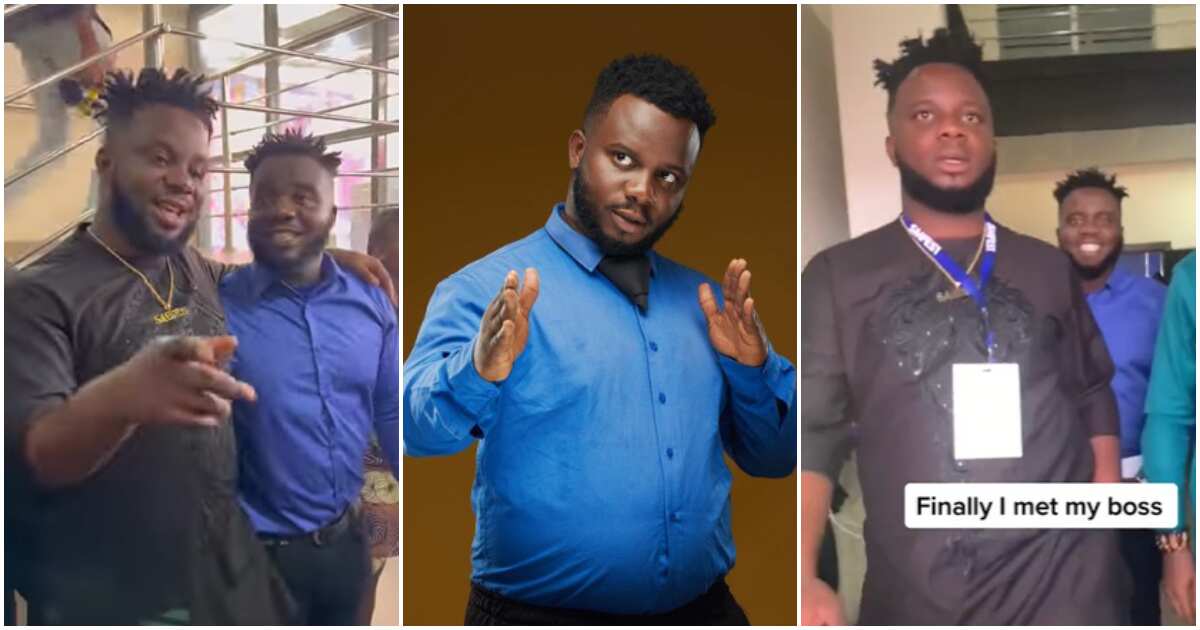 Nigerian skit maker and comedian Emmanuel Chukwuemeka Ejekiru, aka Sabinus, recently trended online as netizens called him out for how he allegedly behaved to his look-alike whom he ran into at an event in Owerri, Imo state.

Some called him proud and arrogant for not stopping to talk to his look-alike. In contrast, some people supported the comedian’s perceived arrogance. Those who slammed him noted that they expected more of him.

However, the comedian has now reacted to the calling out, explaining that he didn’t ignore his look-alike and that the simple truth is he didn’t even know that the counterpart was behind him.

“This is how they spoil someone’s name I didn’t even know that he was at my back because I was called to take pictures with the organizers of the event.”

He then shared a video of himself and his counterpart posing together in a video he posted on his Instagram page. Mr Funny commented and said:

“Please watch this video and tell me the pride or the arrogance people were talking about.”

See the video of Mr Funny and his look-alike together below: 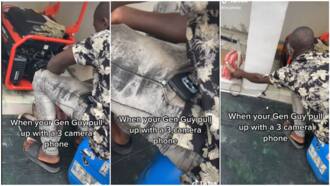 Oga Sabinus then also spoke about being described as proud and arrogant in how he related to his look-alike. He said:

“I wish you guys understand the pressure we face sometimes in public places you can’t even move and talk well.”

Meanwhile, Legit.ng recalls reporting that a Nigerian man who shares a striking resemblance with the famous comedian, Mr Funny, aka Oga Sabinus, has been trending online.

In a video that has now gone viral, the young man was captured dressed like the skit maker as he stormed the streets of Aba, Abia state.

Many who saw him at first mistook him for the real comedian Sabinus, and a mob gathered around as they thought he was the real celebrity.