“How Come She Looks Like Emanuella?” Nigerians Confused As Video Shows Young Comedian and BBNaija’s Allysyn 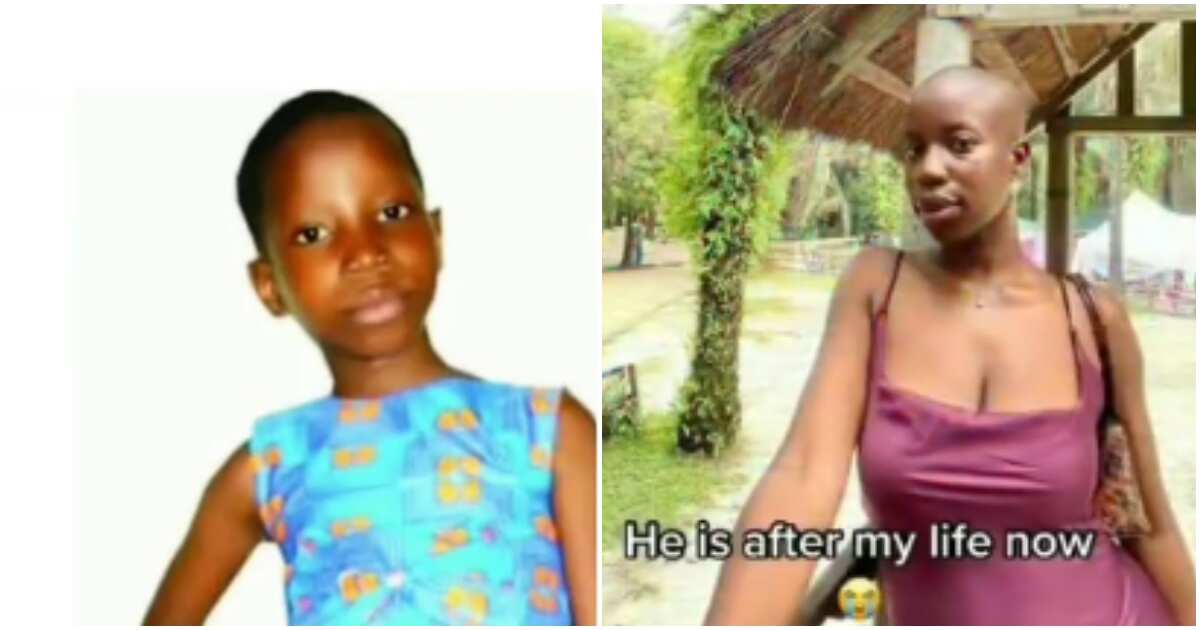 From the moment she stepped into the Big Brother Naija Level-up house, many have wondered if the reality star is in any way related to the comedian.

In a post sighted online, someone decided to hop on a challenge and used a photo of Emanuella as a little girl as the younger version of Allysyn. A first glance at the post confused many people before they figured out they were two different people.

“Was expecting to see grown Emmanuella”

“So Emmanuella is Allysyn , people joke alot but they look alike”

“I’m sure they used Emmanuella’s picture as her childhood. They look too alike.”

“I actually thought it was emmanuella”

“Make Emmanuella do her own please.”

“I have said this from the first day I saw Allyson that she looks like Emmanuella.”

Popular comedian and actress Emmanuella was in a celebratory mood on July 22, as she clocked a new age. 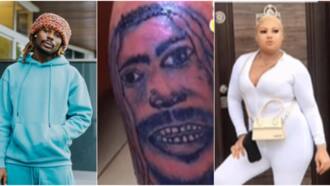 An excited Emmanuella took to her Facebook page to share lovely pictures as she marked her 12th birthday.

In a short post, the comedienne said God has been faithful to her as she called on her fans and followers to celebrate with her.

Fans and followers of the child comedian stormed her social media pages to pen birthday messages to her.