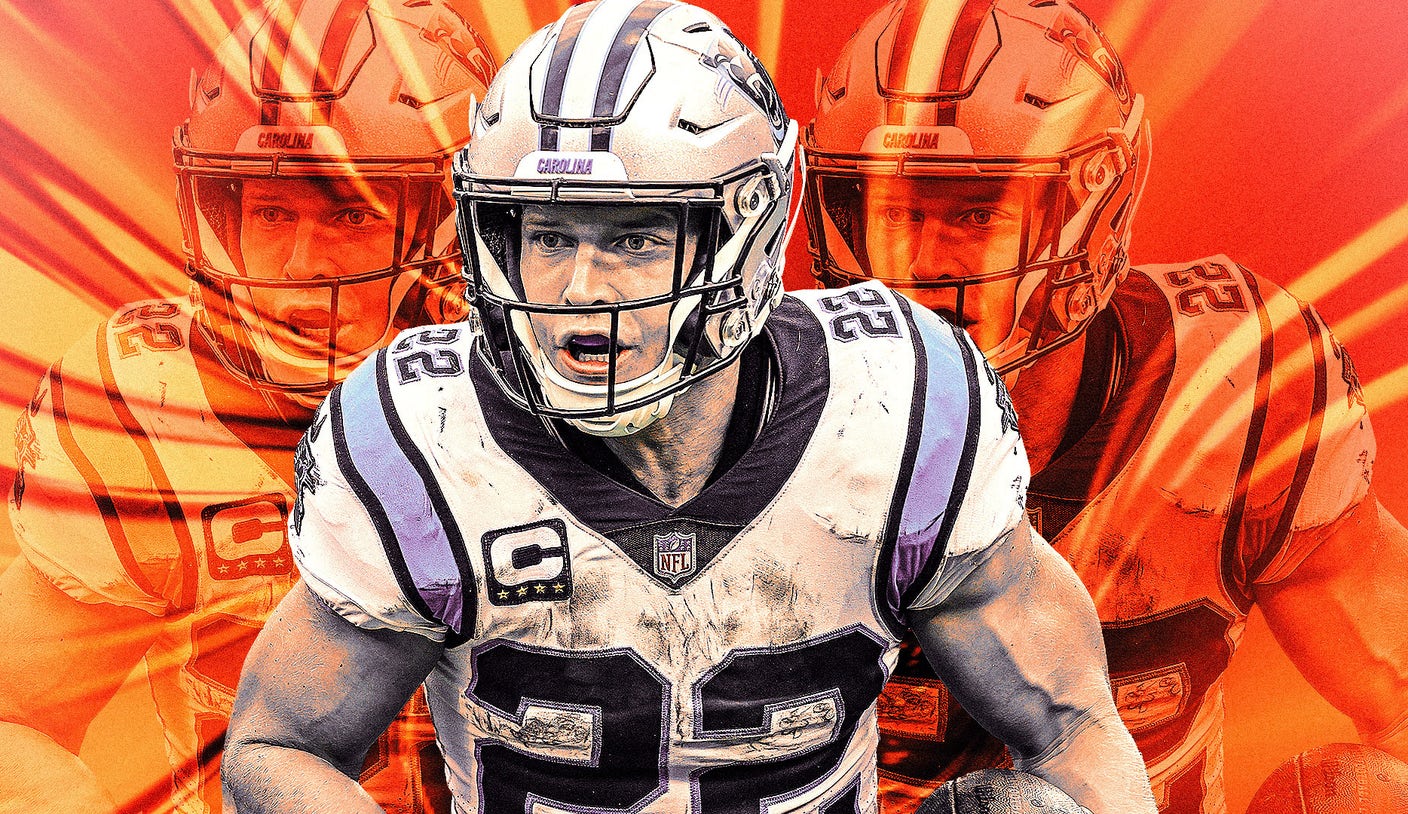 As Thursday Night Football unfolded, a jolt of news overtook the game as the prime-time attraction.

The San Francisco 49ers made a deal with the Carolina Panthers to acquire running back Christian McCaffrey. That sent a rumble through Super Bowl, NFC championship, and even NFL MVP odds. And, to a much lesser extent, NFL Week 7 odds.

Will the Niners see a payoff that results in a Lombardi Trophy? Oddsmakers certainly hope so.

San Francisco reached the NFC Championship Game last season, so clearly, this was already a talented team. The 49ers also finished the 2019-20 season in the Super Bowl, losing to Kansas City 31-20.

But this season, Kyle Shanahan’s squad is just a middling 3-3, with a tough Week 7 home contest against the Chiefs, then a big Week 8 road trip to face the division rival Rams. The Niners – coming off a stunning 28-14 loss at Atlanta – apparently felt they needed to make a splash, and they certainly did when it came to Super Bowl odds.

“We lowered to 15-1 when the news came out, and we were still taking sharp money, so we went to 10-1,” BetMGM Nevada’s Scott Shelton said.

“We don’t think a running back who has struggled to stay healthy makes a significant difference to the 49ers’ Super Bowl chances, despite the weak NFC,” Scott said.

He added that, at the moment, BetMGM is a small winner if the Niners win the championship.

Over at The SuperBook, senior risk supervisor Casey Degnon said San Francisco’s Super Bowl odds adjusted from +2000 to +1600. And he’d be fine with a Niners title, too.

“We wouldn’t be upset if the Niners hoisted the Lombardi Trophy. They are a good result for us,” Degnon said.

In NFC Championship odds, The SuperBook adjusted the 49ers from +800 to +625, and Degnon said a San Fran NFC crown would be a small winner for the house.

FOX Bet also made some adjustments on their side for the 49ers:

San Francisco is now the favorite to win the division, followed by the defending Super Bowl champion Rams at +155.

“It’s a small adjustment. We’re not sure how many snaps he’ll play this week, but I’m sure Shanahan will get him involved in some aspect,” Degnon said, noting that once McCaffrey is fully integrated, he might be a little more valuable to the spread each week. “I think he’s worth about 1-2 points, depending on the rest of the roster. He’s probably less of an adjustment with San Francisco because it’s already a solid team.”

Carolina, however, is not a solid team. After dealing McCaffrey, the Panthers went from 11-point underdogs to 13-point dogs for their Week 13 home game against the Buccaneers.

Patrick Everson is a sports betting analyst for FOX Sports and senior reporter for VegasInsider.com. He is a distinguished journalist in the national sports betting space. He’s based in Las Vegas, where he enjoys golfing in 110-degree heat. Follow him on Twitter: @PatrickE_Vegas.