“He Was at My Winner’s Party on Sunday”: Phyna Says As She Mourns Rico Swavey 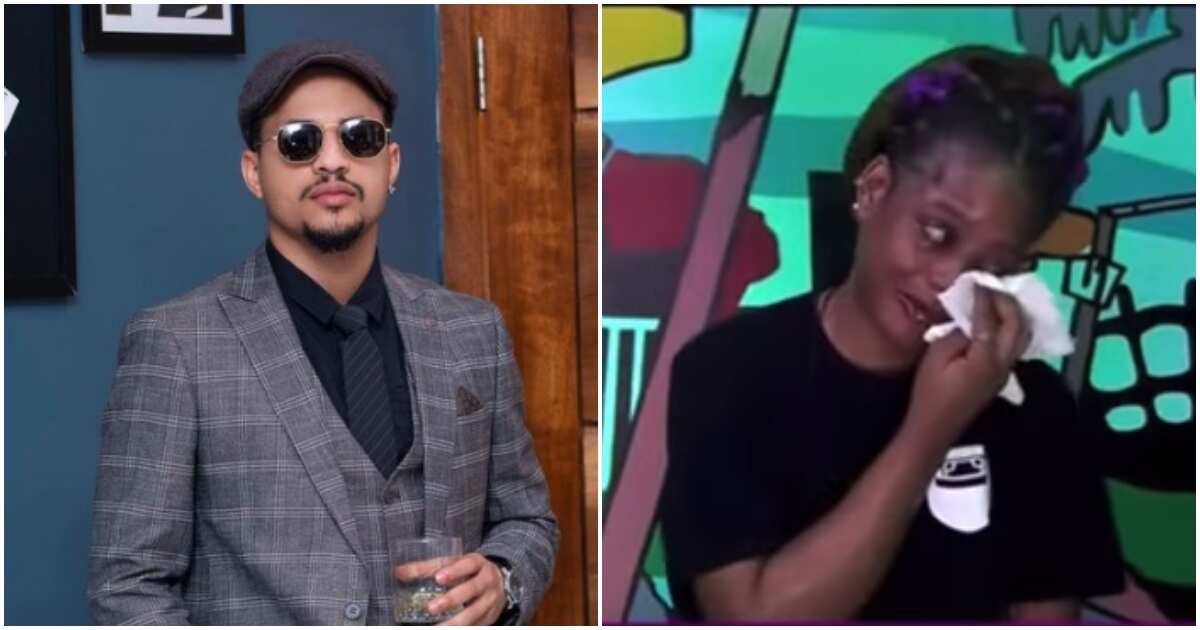 The Big Brother Naija winner of the season 7 Level Up edition of the show, Ijeoma Josephine, aka Phyna, has joined other Nigerians in mourning the former BBNaija star Rico Swavey.

Rico’s death was announced on Thursday morning, October 13, 2022, by some of his colleagues after his health condition was confirmed to be hanging in the balance, and he was only alive due to life support.

“He was the warmest human being”: Ebuka mourns BBNaija’s Rico Swavey’s death, others pen emotional tributes

Phyna, in a tweet mourning Rico, noted that he was still at her BBNaija season 7’s winner’s party just three days before his passing. She noted that the former reality TV star supported her win and was such a caring soul.

Another of the BBNaija season 7 stars that mourned Rico was the controversial housemate and Phyna’s lover, Groovy.

The singer noted that he got the opportunity to meet Rico Swavey just three days before his passing at the BBNaija season 7 winner’s party, where they exchanged pleasantries.

Groovy shared a post on his page mourning the former reality TV star, calling him a real one, noting that his passing feels unreal. He also shared a video of him Rico hugging and talking. 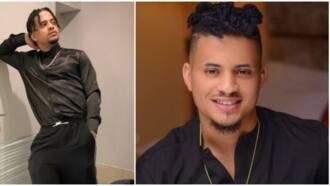 Read some of the reactions that both Phyna and Groovy’s posts about Rico’s passing stirred online:

” May God be with his family!”

“The sparkle of your eyes, the brightness of your smile, the goodness of your soul will always stay in our hearts. It hurts . Rest well.”

“Lets not type Rip yet plsssssslets give him sometime he will wake. Gooooooooooooood.”

“May his gentle soul find peace and rest.”

In a statement shared on Rico’s page, the management of the ex-reality TV star confirmed that he was in an accident and was on life support while seeking prayers from the public.

Rico’s colleagues and former BBNaija housemates, like Tobi Bakre, Leo Dasilva, Seyi Awolowo, and Alex Asogwa, have also confirmed the reports as they set up accounts seeking donations to support the young celebrity.