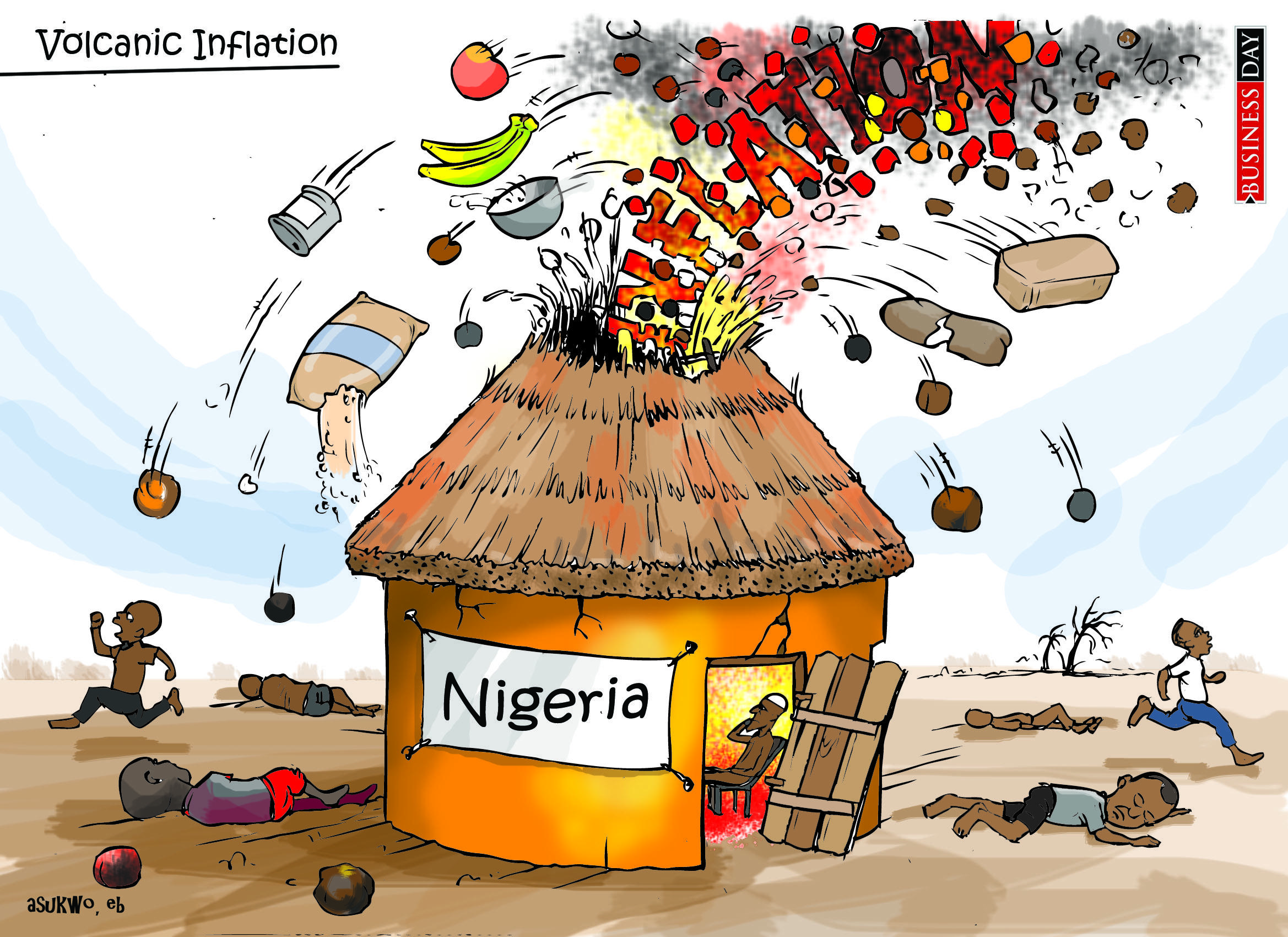 Many state governors in Nigeria have yet to wake up to the fiscal crisis facing their states as they have continued to incur increasingly unsustainable expenses amid low internally generated revenues, economists polled by BusinessDay indicated.

“Most states are in a bad shape in terms of debt stock and internal revenue generation. Under normal circumstances, states should declare insolvency because as it is right now; many of them rely on federal allocation to meet their obligations,” said Paul Alaje, a senior economist with SPM Professionals.

According to him, over 30 states of the federation cannot carry out infrastructural projects due to poor revenue generation.

“States now borrow to pay salaries; it is a bad and serious issue that we are dealing with.”

“States can make up to N24 trillion but the governors are not ready to work; they came in as politicians and they keep looking up to the federal government for allocations,” Alaje said.
Read also: Public service under spotlight as Nigeria’s fiscal crisis worsens
“They lack the right technology to attract investments; they have not been able to maximise their lands and other natural resources to generate revenue.”

Muda Yusuf, chief executive officer of Centre for Promotion of Private Enterprise, said the cost of governance at the state level is too high.

“The states are having unhealthy overheads, too much unnecessary staff strength and it seems they lack the political will to cut down personnel cost, corruption and leakage of low level of accountability,” Yusuf told BusinessDay.

“States need to be creative in generating revenue, while some of them have resources which can yield more revenue; high levels of complacency have increased their dependency on FAAC allocation.”

He said the structure of government is not making it easy for state governments to depend on their resources.

“The federal government control over state resources is not the best. Ensure state governments have a substantial stake in resources; they should be given a reasonable portion of revenues from investment and resources in their states,” he said.

Iniobong Usen, head of research and policy advisory at BudgIT, urged state governments to carry out sweeping fiscal and governance reforms to enhance their domestic resource mobilisation capacity, plug revenue leakages, increase their capacity to attract investments, and improve the efficiency and effectiveness of public spending.

According to him, states’ reliance on revenues emanating from the federation account is in the medium to long term not sustainable, “especially if you situate it within the context of the global energy transition and the potential decline in the demand for hydrocarbons which makes up at least 85 percent Nigeria’s foreign exchange earnings, and Nigeria’s subsidy regime”.

He said: “The average IGR to GDP ratio as revealed in the report is less than 1 percent which connotes a very poor mobilisation of IGR. States need to not only fully digitise tax collection to eliminate revenue leakages lost to non-state actors, but also expand its tax net to capture a lot more informal sector players and high-net-worth individuals.

“Thirdly, states need to establish and fully operationalise their Treasury Single Account to ensure that it covers all of the state’s finances.”

He stressed the need to improve expenditure efficiency by drastically reducing the cost of governance and creating fiscal space for investments in critical social sectors like health, education, and water sanitation and hygiene as these sectors are often major drivers of prosperity, economic growth and development.

According to Usen, the gap between revenue and expenditure has huge implications for the public debt profiles of the states, as these deficits are often shored up by borrowings.

He said: “Being faced with declining revenues owing to Nigeria’s subsidy regime and the volatile price of crude oil, over-reliance on federal transfers is becoming increasingly unsustainable.

“Hence states as a matter of urgency need to wean themselves off the dependence on federally distributed revenues by significantly improving their capacity to mobilise revenues internally.”