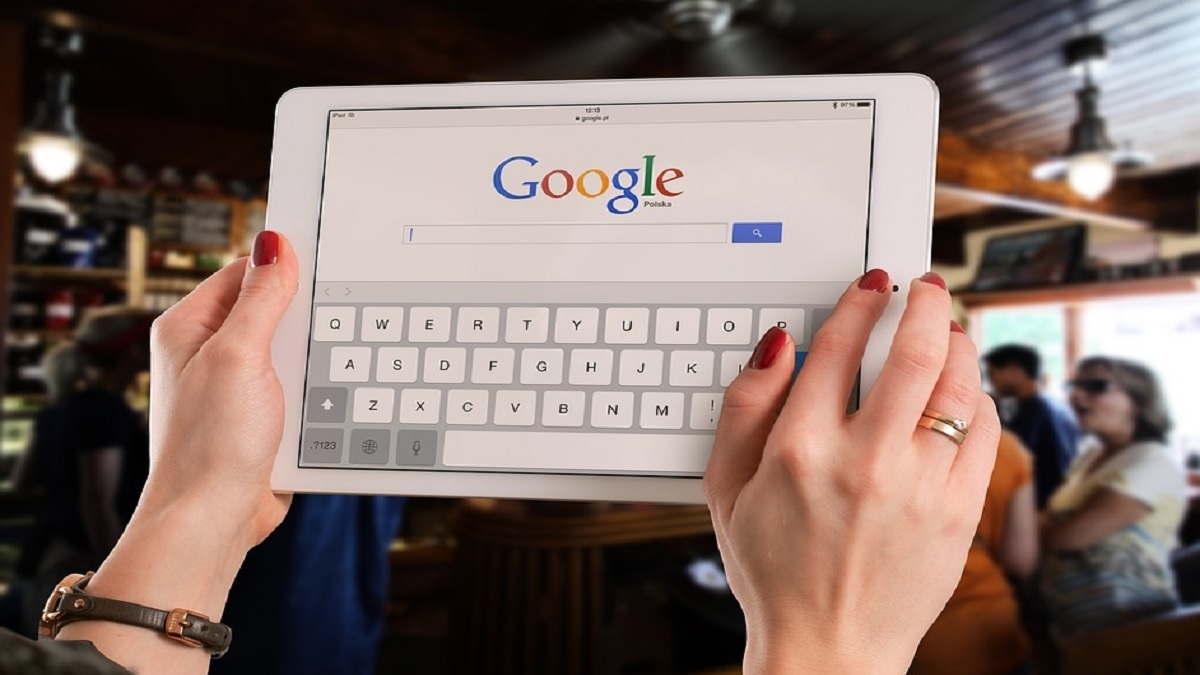 Google has announced an ambitious new project to build a single AI language model which could support around 1,000 of the most spoken languages from around the world.

According to The Verge, as a first step toward this goal, the company has been unveiling an AI model, which has been trained in over 400 languages, which is called “the largest language coverage seen in a speech model today.”

“The company believes that creating a model of this size will make it easier to bring various AI functionalities to languages that are poorly represented in online spaces and AI training datasets (also known as “low-resource languages’),” Zoubin Ghahramani, vice president of research at Google AI was quoted as saying.

“By having a single model that is exposed to and trained on many different languages, we get much better performance on our low-resource languages,” he added.

These language models have already been integrated into Google Search, despite criticism about their functionality. Models of language have some flaws, such as re-enacting harmful societal biases such as racism and xenophobia and failing to comprehend human-oriented language.

The company has fired its own researchers for publishing papers highlighting these issues, according to a report.

Moreover, the company shared new research on text-to-video models, a prototype AI writing assistant called Wordcraft, and an update to its AI Test Kitchen app that allows users access to under-development AI models like Imagen, which converts text into images, it added.