Google Pixel G10 to launch alongside with Pixel 7 series 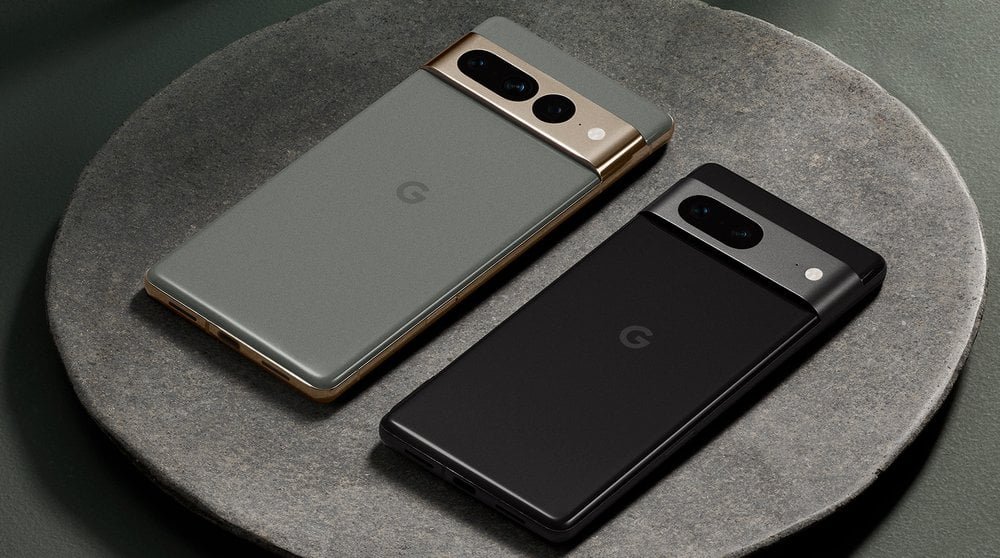 Recently, we saw the Google Pixel 7 series making its way to the headlines. This smartphone was launched with all the latest flagship-level specifications was launched for great pricing. After the official launch of the smartphone now again the technology giant, Google appeared in the headlines after a new leak about Google Pixel G10 had shown up.

Talking more about this Google Pixel G10 smartphone, the technology giant has been working towards bringing a high-end smartphone that will be inspired heavily by the Pixel 7 Pro lineup.

This leak comes out from a popular tipster from 91mobiles in collaboration with Kuba Wojciechowski, where they said that this smartphone has been codenamed as G10 and it is said to be the predecessor variant of the Pixel 8 series. Let’s now take a deep look into the issue. 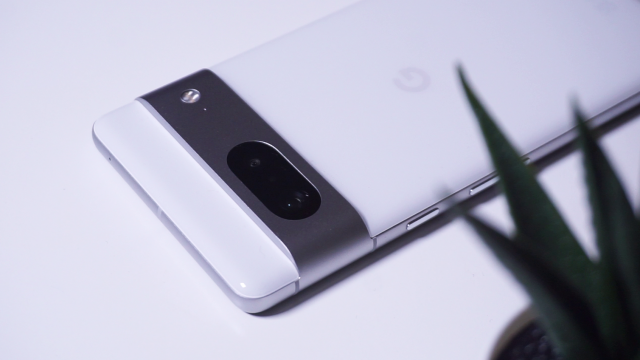 As we mentioned, we got these leaks and rumors coming from a popular tipster 91mobiles with Kuba Wojciechowski, where they said that this new Pixel G10 smartphone will be coming in the same size as the Pixel 7 Pro.

For the people who aren’t aware! BOE is a China-based electronic plus semiconductor manufacturing company that has been already working towards manufacturing the display and other components for Apple products including iPhones as well as iPads.

This manufacturing company is also among the biggest manufacturing hub which has been working towards supplying LCD, OLED, and also flexible and foldable panels.

Other leaks for Google Pixel G10