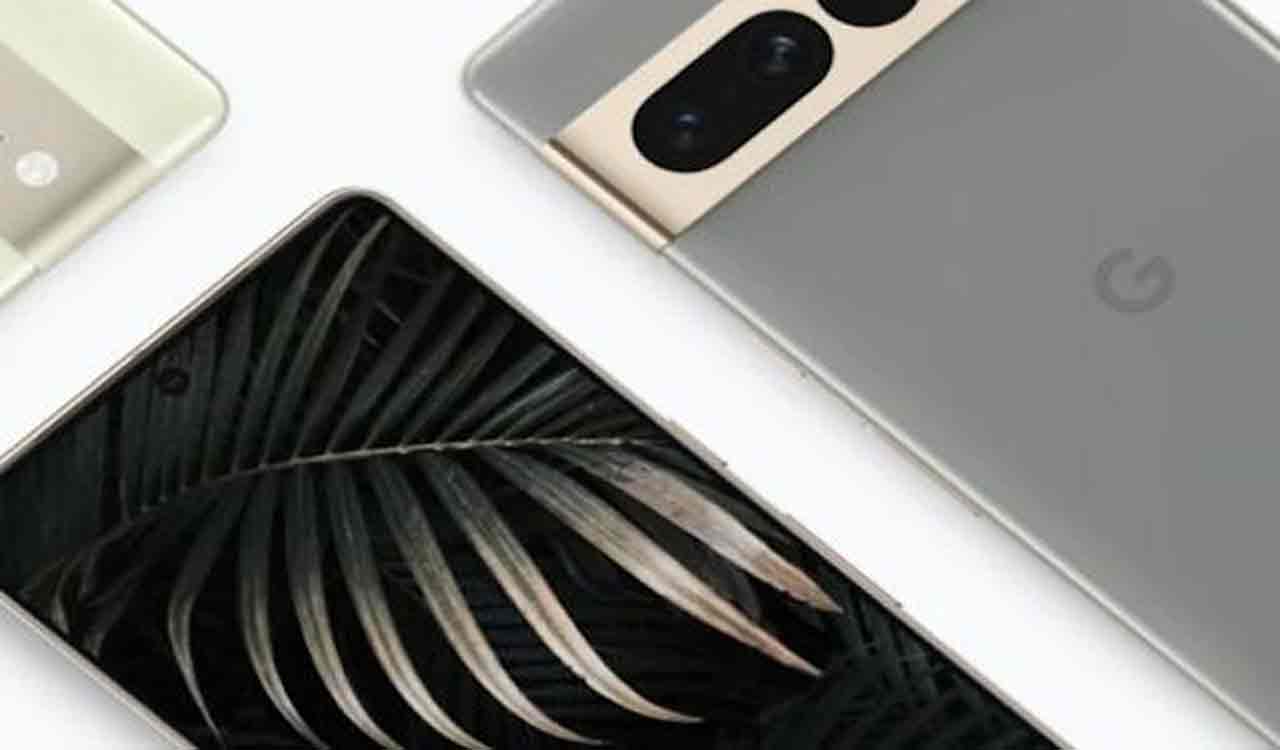 The Google Pixel 7 series might be the first 64-bit-only Android smartphone. In addition, several users reported that their new Pixel phones could not sideload certain apps, likely the 32-bit ones, citing sources, GizmoChina reported.

However, the new Pixels are not running on a 64-bit-only version of Android. If users try to install 32-bit apps, Google blocks them by displaying the message “app not installed as the app isn’t compatible with your phone”, the report said.

The report mentioned that this change would not impact users’ experience because, over the past decade, Google has spent a significant amount of time building up support for 64-bit in Android.

The Google Play Store has required all apps to have 64-bit support since August 2019, and it also stopped serving 32-bit apps without 64-bit support.

Pixel 7 Pro has a 6.7-inch immersive display, a polished aluminium frame and a camera bar in three colours: Snow, Obsidian, and a new Hazel colour.

With a 6.3-inch display and smaller bezels, the Pixel 7 packs advanced features and improvements into a smaller profile in three colours: Snow, Obsidian, and a new Lemongrass colour.