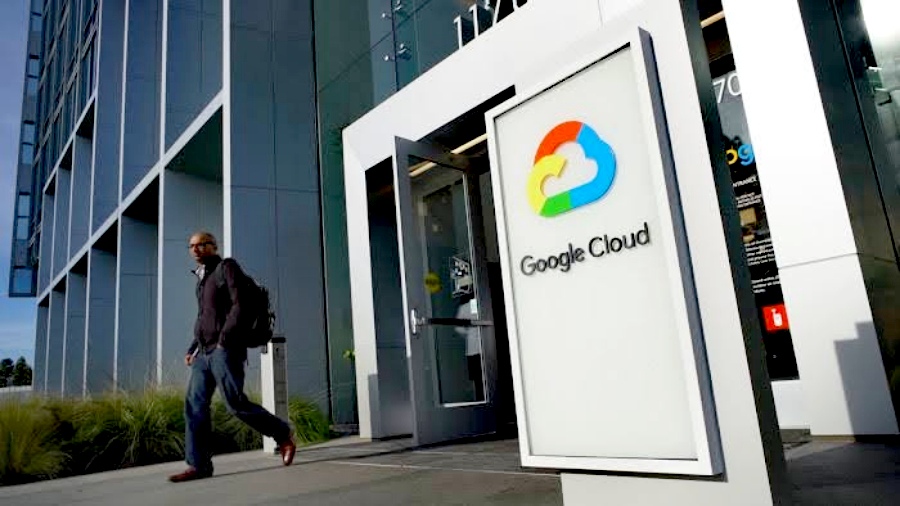 This new release from Google promotes Web3 scalability by streamlining the self-distribution and self-management of decentralized data.

Deploying blockchain nodes is usually a time-intensive task for Web3 developers that includes provisioning a compute instance, installing a blockchain client, and syncing nodes to the network.

Blockchain Node Engine is a fully managed node-hosting service by Google that can minimize the need for node operations. Web3 companies who require dedicated nodes can relay transactions, deploy smart contracts, and read or write blockchain data with the reliability, performance, and security they expect from Google Cloud compute and network infrastructure.

Google notes that blockchain developers can use its other security platforms, such as Cloud Armor, to improve privacy and avoid DDoS attacks.