God save me, Football Manager 2023 Touch is now available on Apple Arcade 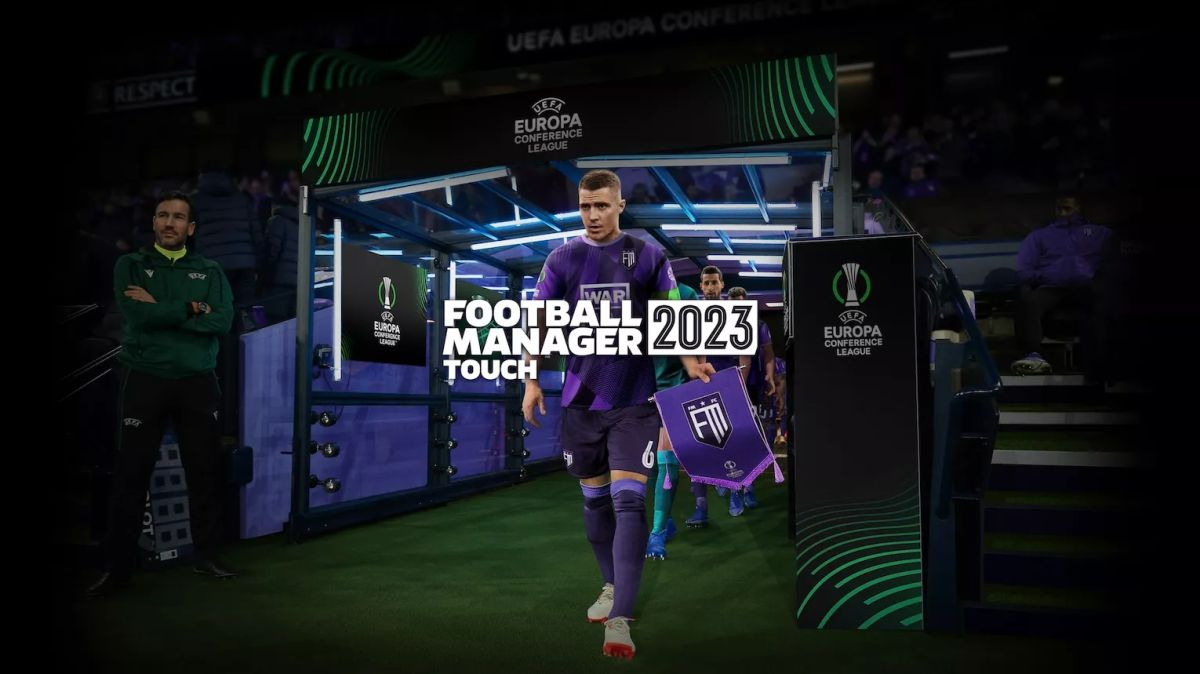 I spend the majority of my working day looking at spreadsheets that I hate, so I must be some sort of masochist to be this excited about today’s big Apple Arcade (opens in new tab) release. Football Manager 2023 Touch is making its way to Apple’s subscription gaming service, and I’m equal parts elated and terrified.

For the unacquainted, the Football Manager series is about as good as sports simulation games get. It lets you take your the reins of your favorite football club (‘soccer club’, for all you Ted Lasso fans out there) and manage them from the lowly realms of lower division competition right up to the most important cups in the sport.

Traditionally a PC game, the ‘Touch’ spin-off versions of the franchise offer a slightly pared-down experience to make all the stat-tracking and tactics management a bit more comfortable on iPhone and iPad screens, with this Apple Arcade version also coming to Mac and Apple TV, too.

With the ‘Touch’ version of the franchise skipping iOS devices last year, it’s great to have the beautiful game back in the palm of our hands.

For the first time in an iPhone version of Football Manager, all on-the-pitch moments will play out in full 3D, letting you see the sweet success of your tactical talents play out in real-time. Half-time and full-time team talks let you turn the tide of a match with a well-delivered inspirational speech, while the big European UEFA club competitions are also in the mix. On paper, Football Manager promises to be one of the best iPhone games of the year. (But we all know games aren’t won on paper…)

Players will be able to pick from teams in more than 120 leagues across the world to manage, with iCloud sync options included by publisher SEGA and developer Sports Interactive to allow seamless continuation of your game, whether you’re on your phone or on your couch in front of Apple TV.

Apple Arcade can be signed up to for a $4.99 per month standalone subscription, though the Apple One subscription bundle offers more value if you’re also tempted by Apple’s other services including Apple Music and Apple TV Plus.

At 3.6GB, it’s a relatively large download, so set aside time for it to finish on your phone. And consider savoring those last Football Manager-less moments too – once you start playing, it’s a notoriously addictive series. I’ve had friends who have dressed in suits and ties to sit down to play an important Football Manager fixture, and it’s an easy game to lose entire sleepless nights to. God knows how fellow subway passengers will take it when I start bawling as my beloved West Ham gets relegated at my fingertips…