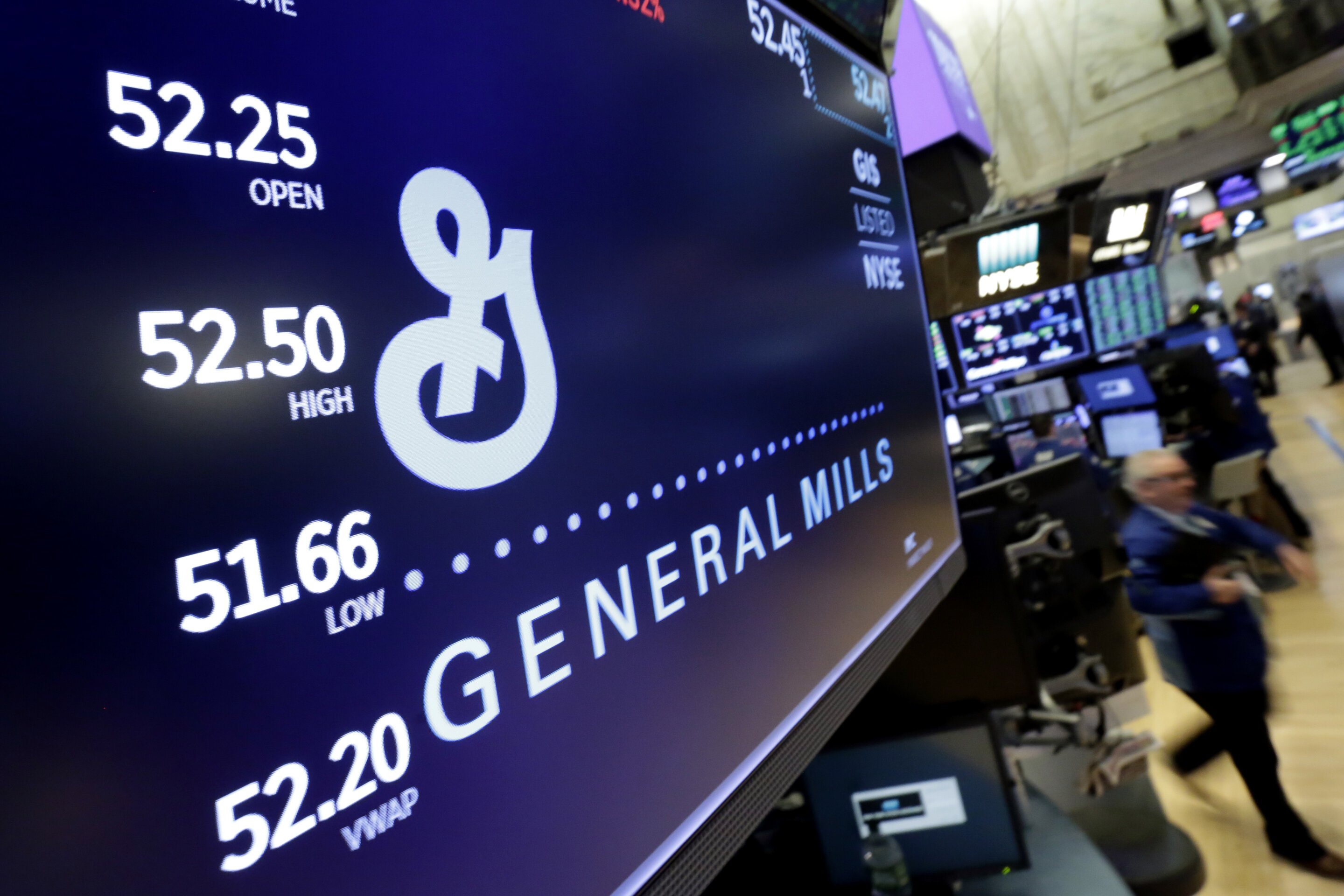 General Mills and Audi are the latest big advertisers to pause ads on Twitter as questions swirl about how the social media platform will operate under new owner Elon Musk.

Spokesperson Kelsey Roemhildt on Thursday confirmed the move by the Minneapolis-based maker of food brands such as Cheerios and Annie’s macaroni and cheese.

“As always, we will continue to monitor this new direction and evaluate our marketing spend,” she said.

Audi spokesperson Whaewon Choi-Wiles said the German automaker is pausing ads and “will continue to evaluate the situation.”

Advertisers are concerned about whether content moderation will remain as stringent under Musk—a self-described “free speech absolutist”—as it has been, and whether staying on Twitter might tarnish their brands.

Shortly before taking over the San Francisco company last week, Musk issued a vow to advertisers that he would not allow Twitter to become a “free-for-all hellscape,” an indication there would still be consequences for violators of its rules against harassment, violence, or election and COVID-related misinformation.

But since then some users have posted racial slurs and recirculated long-debunked conspiracy theories in an apparent attempt to see if the site’s policies were still being enforced. The NAACP said this week it has expressed to Musk its concerns about “the dangerous, life-threatening hate and conspiracies that have proliferated on Twitter” under his watch.

Last week, General Motors announced that it had temporarily paused its Twitter advertising while it works to “understand the direction of the platform.” GM described the pause as a normal step it takes when a media platform undergoes significant change.

IPG Mediabrands sent a recommendation to clients on Monday that they pause advertising on Twitter for a week until more clarity emerges about brand safety on the site, according a person who had seen the recommendation.

Some could evaluate their plans after Twitter’s new “content moderation council” meets. Musk has said he will not reinstate any accounts or make major content decisions before it is convened. No date has been announced for that meeting.

About 90% of Twitter’s revenue comes from advertisers but it’s far from the biggest platform that advertisers turn to for digital marketing. Google, Amazon and Meta account for about 75% of digital ads, with all other platforms combined making up the other 25%.

Twitter has lost most of its top executives in the past week, including the one in charge of advertising sales.

Sarah Personette, the site’s chief customer officer, tweeted earlier this week that she resigned on Friday from Twitter and her work access was officially cut off Monday night. Days earlier, she said she had a “great discussion” with Musk and expressed optimism about the company’s future. In announcing her resignation Tuesday, she said she still believes Twitter’s new administration understands the importance of upholding the “brand safety” standards she sought to champion.