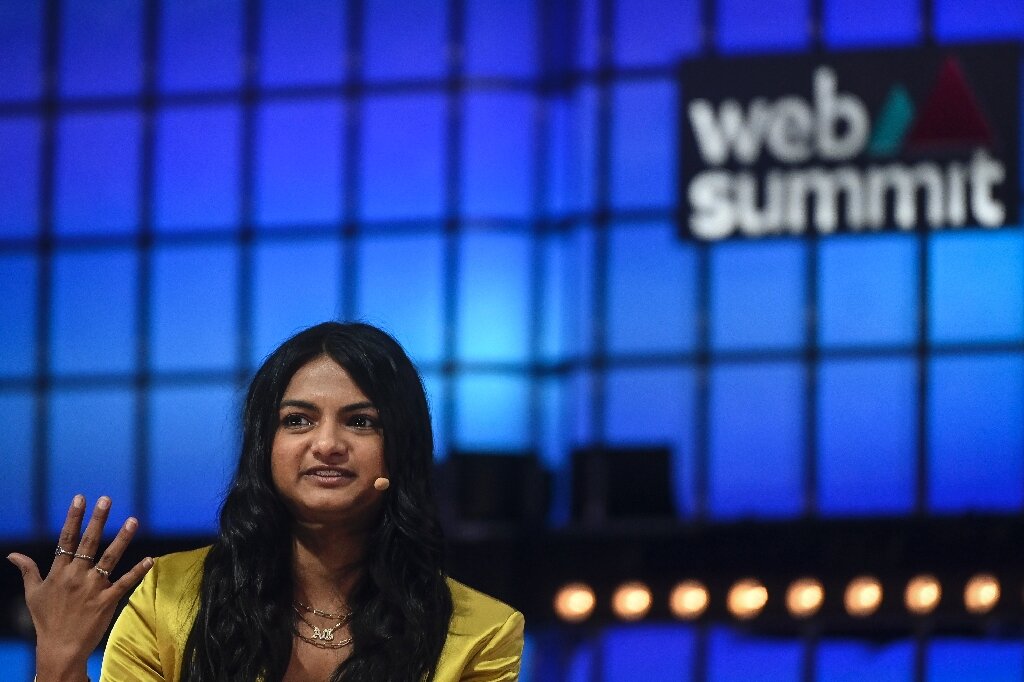 Last August, the site tried to ban explicit sexual content in advance of a rumoured stock market flotation, only to climb down after an outcry from its army of creators and users.

On Wednesday, the firm’s boss seemed keen to move beyond that discussion and paint a picture of a company in harmony with its users, whatever content they might upload.

“Everyone on Onlyfans is an adult,” Amrapali Gan told the Web Summit, a tech conference in Lisbon, tacitly accepting that the platform is largely known for explicit content.

“It’s really a place where creators are able to monetise content that they would normally be shared for free on other social media platforms.”

The platform takes a 20 percent commission on the fees that users pay out to content creators.

It was founded in Britain in 2016 but really discovered its niche during the COVID pandemic and now boasts 180 million users and some two million creators.

But it still divides opinion, to say the least.

“What’s interesting about Onlyfans is the freedom,” Kny Vy, a content creator on OnlyFans, told AFP.

Kny Vy invested in professional filming equipment and manages to make between 600 and 3,500 euros per month.

But most content creators on the platform make much less.

Another woman who uses OnlyFans but wanted to remain anonymous told AFP it was essentially like Instagram.

“The more content you publish, the more your followers stick to your pages,” she said.

But the platform has been dogged by controversy.

One user of the site was given three weeks in jail and fined in Singapore recently, and two models in Myanmar were arrested for uploading content to the platform.

And more broadly, campaigners say the site is a tool of exploitation rather than emancipation.

She said OnlyFans and similar sites encourage the idea that “selling photos of your body is a way to make ends meet”.

And even without physical contact, this was “commodification of bodies” akin to “sexual exploitation” said Goldschmidt.

“Many young victims of prostitution started by posting their ads on the OnlyFans site,” she said.

None the wonder that Amrapali Gan was keen to stress the security measures her site has put in place.

“There is not something happening on OnlyFans that we don’t see,” she said.

“Every single piece of content is moderated and reviewed by a human,” she said, arguing that other companies could not necessarily say the same.