Floods will impact food security — for better and worse: study 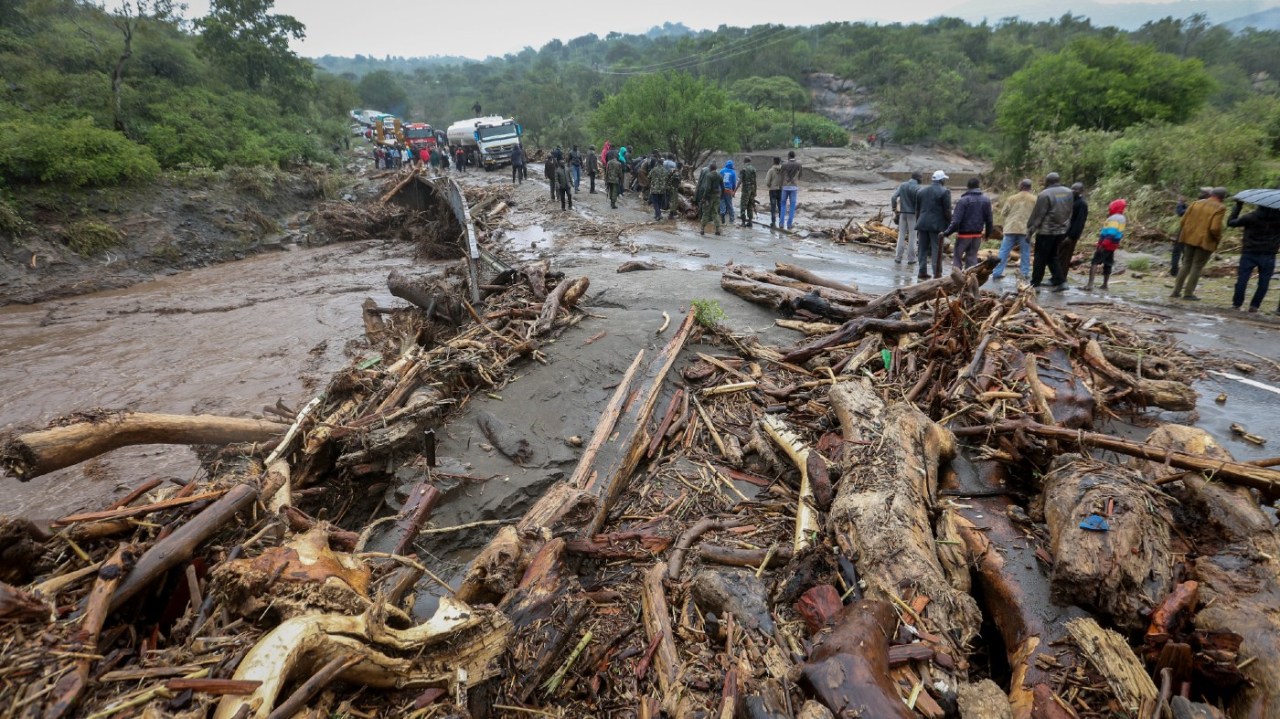 Flooding could impact food security for more than 5.6 million people across multiple African nations, a new study has found.

While these impacts are usually negative, the researchers also identified certain positive effects — which the authors warned are not necessarily guaranteed.

Record rainfall around the world is creating an urgent need to asses its influence on food needs, according to the study, published on Monday in the Proceedings of the National Academy of Sciences.

“Floods can impact food security both immediately and in the months after the flood event,” lead author Connor Reed, a former New York University (NYU) Center for Data Science graduate student, said in a statement.

To gain insight into such impacts, Reed and his colleagues examined flood conditions from 2009 to 2020 in more than a dozen countries across western, eastern and southern Africa, including Nigeria, Niger, Kenya, Mozambique and Malawi.

They explored how key flood characteristics — such as location, duration and extent — shifted an independent food insecurity measure used by the United States Agency for International Development.

The researchers found that during their study period, flood conditions affected the food security status for about 12 percent of people who were already experiencing food insecurity.

Among the impacts were devastating increases in food insecurity, but also some beneficial changes that ameliorated such insecure conditions.

“Our results suggest that floods can have opposing effects on food security at different spatial scales, particularly at time periods after they occur,” study co-author Weston Anderson, a research scientist at NASA Goddard Space Flight Center, said in a statement.

“In a given year, excess precipitation may immediately lead to floods that destroy crops in a localized area while also being associated with beneficial growing conditions that boost crop production on the country-scale,” added Anderson, who is also affiliated with the University of Maryland’s Earth System Science Interdisciplinary Center.

Despite this apparent benefit, the researchers cautioned against assuming that such positive effects would be a given. Instead, they argued, their findings are a testament to the importance of improving data collection on flood and food security — to strengthen disaster response and climate adaptation planning.

People’s ability to make the most of increased water availability requires timely intervention efforts, particularly through shifts in government climate services and programs, according to the study.

The researchers also emphasized that flooding significantly influences food security in localized ways, as opposed to uniformly across whole countries. This relationship, they explained, is not due to nationwide dynamics, such as changes in food prices, but rather due to context-specific effects on food production, access and utilization.

Among the regions that stood out as “hot spots” for flood impacts were areas along the Niger River in Nigeria, as well as western and central South Sudan and northwestern Malawi, according to the study.

“Flooding has important but complicated impacts on food security at different times and spatial scales,” Sonali Shukla McDermid, an associate professor in NYU’s Department of Environmental Studies, said in a statement.

“Improving knowledge of where, when, and to what extent floods affect food security is crucial, especially for decision-makers across flood-prone rural areas that contribute to regional and global food supplies,” McDermid added.