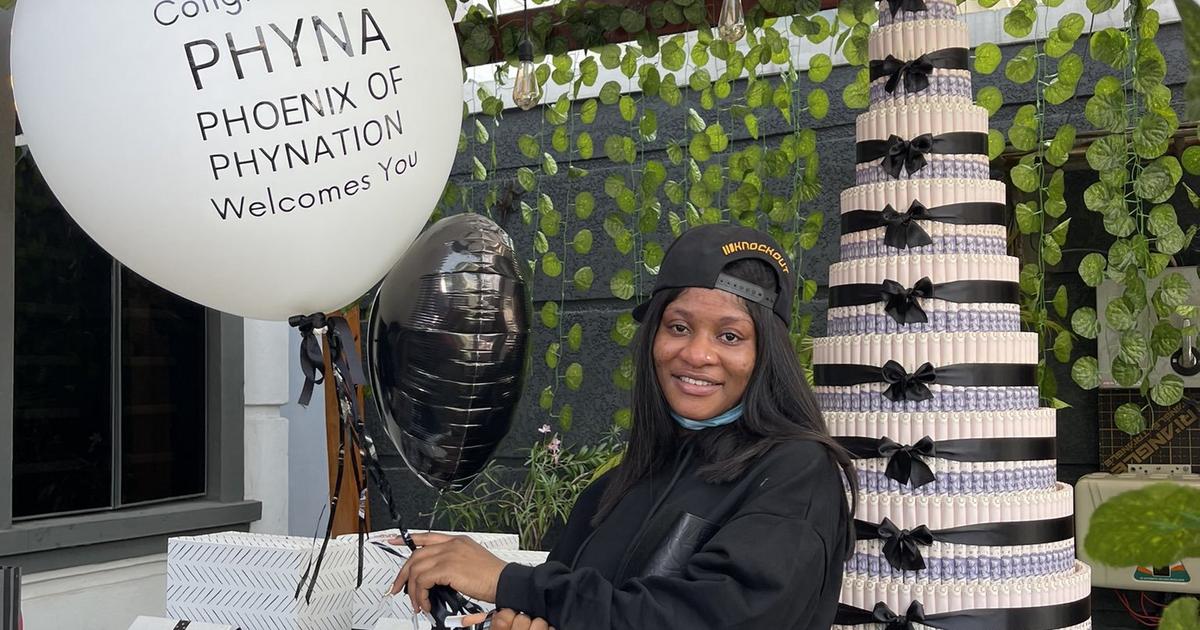 Phyna who recently took home a prize package valued at 100 million naira including 50 million naira cash was presented with a cheque, money tree, jewelries, and customized microphone amongst other luxury items.

Earlier this month, the leadership of Phynation put out a release on Twitter that called for donations in preparation for a big surprise for Phyna. The post drew reactions from users who questioned the reasoning behind donating money to someone who just won 50 million in cash.

The gift items presented to Phyna by her fans show that the fundraising was in fact a success as they have outdone other fanbases in spoiling their favorite housemate.