FACT CHECK: Is climate change a natural phenomenon or caused by human activities? 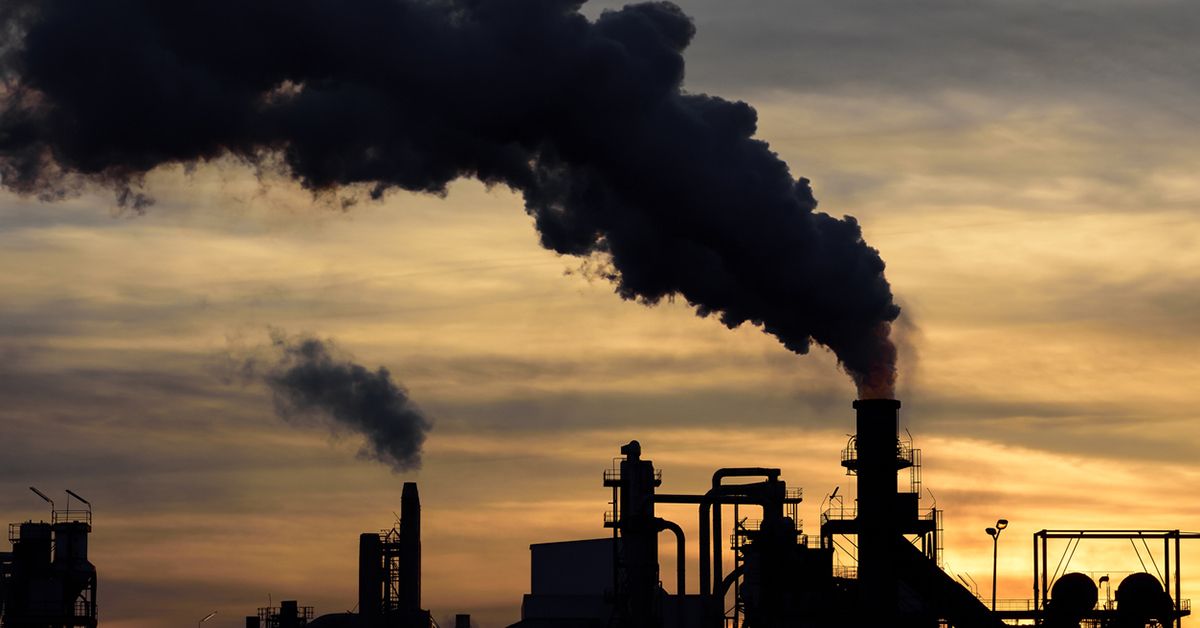 A Twitter post claimed that climate change has been occurring from the start of time, and as a result, nothing can be done to help its occurrence or adverse effect on the earth.

“Climate change has been happening since the start of time it can’t be helped,” reads the Twitter post.

Climate change has been happening since the start of time it can’t be helped.

The tweet, which was published on October 23, subtly trivialises the climate change phenomenon, by saying it has been occurring from time immemorial and suggesting that humans have no ability to curtail its occurrence or its accompanying adverse effects.

The post gathered over 823 likes and 148 retweets alongside diverging comments.

Is climate change solely a natural phenomenon, and can it be stopped?

According to the National Aeronautics and Space Administration (NASA), the United States government agency in charge of space science and technology, “the earth’s climate has changed throughout history”.

Aside from NASA, the National Oceanic and Atmospheric Administration (NOAO),  an American scientific and regulatory agency that monitors oceanic and atmospheric conditions, also buttressed that the earth’s climate has changed repeatedly throughout history.

NASA reports that there have been eight different cycles of ice ages and warmer periods in the last 800,000 years. The end of the last ice age was about 11,700 years ago, which represents the beginning of the modern climate era and a new era of human civilisation.

Scientists have attributed one of the factors responsible for climate change to very small variations in the earth’s orbit.

The variation largely involves how the earth moves through space around the sun, in a series of orbital motions known as Milankovitch cycles.

These cycles affect the amount of sunlight or solar energy that the earth absorbs from the sun.

However, scientists have expressed confidence that the Milankovitch cycle is not responsible for the current rapid warming recorded on earth, between 1850 and 1900, and more recently, since the mid-20th century.

The direct input of carbon dioxide into the earth’s atmosphere from burning fossil fuels has produced the atmospheric gases that have trapped more of the sun’s energy in the earth’s system.

With the sudden increase in global temperature, coupled with melting ice sheets, the evidence of increased earth warming induced by human activities abounds.

The orbital movement of the earth is a natural phenomenon which operates on a long-term scale. However, the present rate of warming on earth has taken place over a short time frame.

Checks by TheCable revealed that in the last 150 years, the cyclical orbital movement of the earth has not significantly changed the amount of solar energy absorbed by the earth.

In fact, a report from NASA’s satellite observation says that solar radiation has actually decreased over the last four decades.

Global climate change report explains that since the commencement of the industrial age, the concentration of carbon dioxide in the earth’s atmosphere has increased from about 280 ppm to 412 ppm, an upswing of 47 percent.

Furthermore, within the last 20 years alone, carbon dioxide concentration has increased by about 11 percent.

Measures to reduce the effects of  climate change

The heat-trapping greenhouse carbon dioxide, which is the primary driver of recent global warming, lingers in the atmosphere for many thousands of years.

Therefore a massive reduction or zero emission of all greenhouse gasses today will still amount to several years of global warming.

As a result, there are basically two established approaches to reducing the effect of climate change, namely mitigation and adaptation.

The mitigation approach involves reducing the flow of heat-trapping greenhouse gases (GHG), like CO2, into the atmosphere. This can be achieved by reducing sources of these gases — by reducing the burning of fossil fuels for heat, electricity and transportation — 0r by enhancing principal sinks of CO2, such as the oceans and terrestrial vegetation that accumulate and store the gases.

For instance, through agriculture, it has been established that rainforests are capable of absorbing about 20% of carbon from the atmosphere through the process of photosynthesis.

According to the Intergovernmental Panel on Climate Change (IPCC ) report, the goal of mitigation is to stabilise greenhouse gas concentrations in the atmosphere.

The report noted that stabilising GHG at a reasonable level would prevent dangerous anthropogenic interference with the climate system.

Adaptation to life in changing climate essentially has to do with adjusting to present and future climates.

It requires taking practical steps to reduce the effect of extreme weather which includes, an increase in sea level, intense temperature, drought which might lead to food scarcity, and other extreme weather conditions.

Residents in different communities across the world are now coming up with coping mechanisms for climate change.

Some of them include building flood defences, installing better-draining pavements to deal with floods and stormwater, building dams, dredging rivers and lagoons, developing new crop varieties, planning for heat waves and higher temperatures, and improving water storage and usage.

Other adaptation strategies entail making the best of potential advantages and opportunities that climate change presents — such as prolonged growing seasons and increased yields.

The claim that climate change is a natural phenomenon that can’t be helped is misleading.

The recent global effects of climate change are largely due to the increase of carbon dioxide in the atmosphere, which is primarily due to human activities.

This fact check was produced by TheCable with support from Code for Africa’s PesaCheck, International Fact-Checking Network, and African Fact Checking Alliance network.