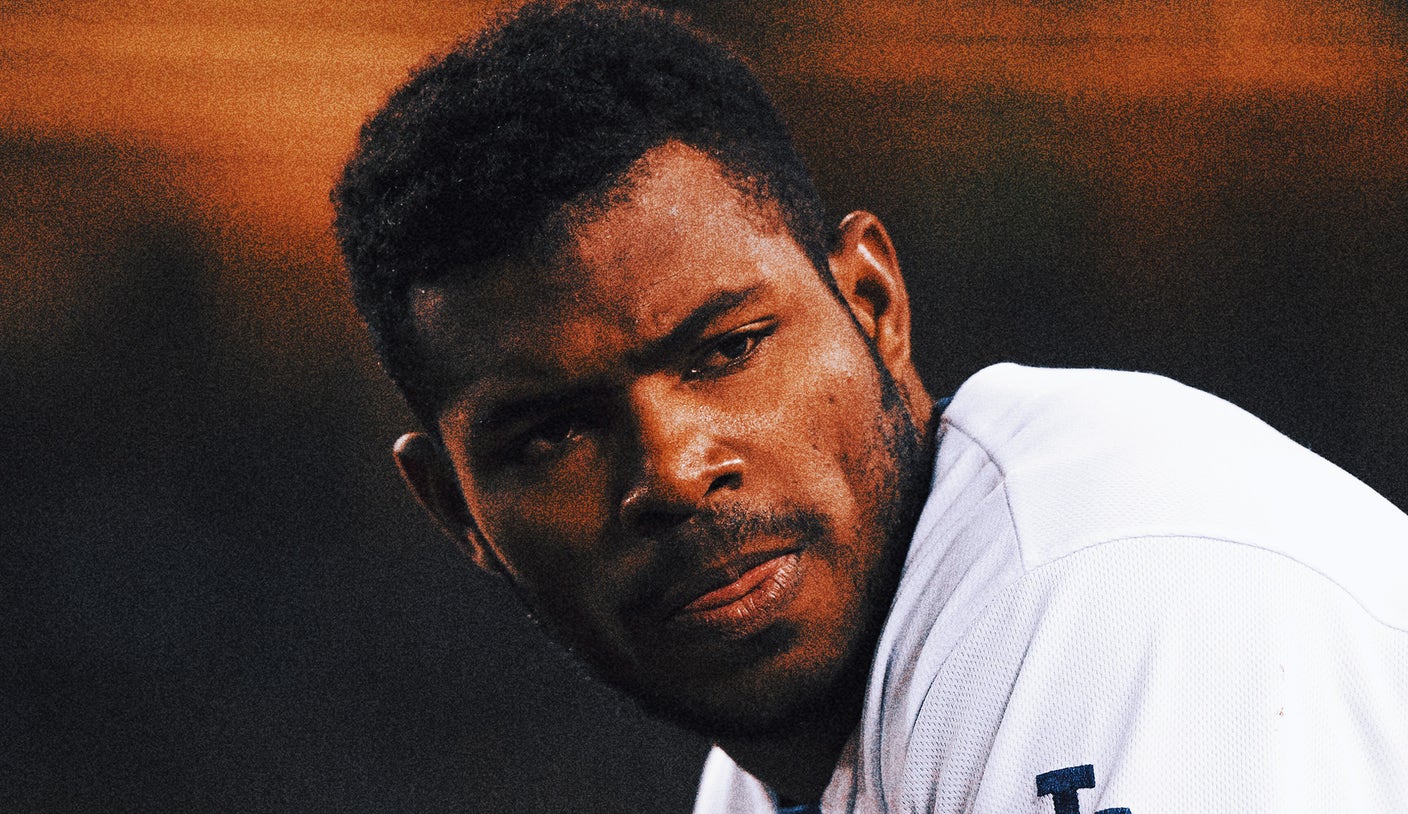 Court documents unsealed Monday say Yasiel Puig Valdés, 31, has agreed to plead guilty to one count of making false statements and after pleading guilty, he could face up to five years in federal prison. He also agreed to pay a fine of at least $55,000.

Puig batted .277 with 132 home runs and 415 RBIs while appearing in seven major league seasons, the first six with the Dodgers where he earned an All-Star selection in 2014.

He played for the Cincinnati Reds and the Cleveland Guardians in 2019 before becoming a free agent. He then played in the Mexican League and last year he signed a one-year, $1 million contact with South Korea’s Kiwoom Heroes.

In an August plea agreement, Puig acknowledged that over only a few months in 2019 he wracked up more than $280,000 in losses while wagering on tennis, football and basketball games through a third party who worked for an illegal gambling operation run by Wayne Nix, a former minor league baseball player.

Puig placed at least 900 bets through Nix-controlled betting websites and through a man who worked for Nix, authorities said.

In his plea agreement, Puig acknowledged lying in January to federal investigators who were looking into the business, denying he had placed bets through the operation.

Nix pleaded guilty in April to conspiracy to operate an illegal sports gambling business and filing a false tax return. Prosecutors said Nix’s operation ran for two decades and included both current and former professional athletes as clients or employees.

Federal prosecutors also announced Monday that another former MLB player, Erik Kristian Hiljus, 49, of Los Angeles, had agreed to plead guilty to two counts of subscribing to false tax returns. They said he was an agent for Nix’s operation.

Hiljus could face up to six years in federal prison at sentencing.

Reporting by The Associated Press.