Done with Genshin Impact? Here are 5 similar games on the Google Play Store 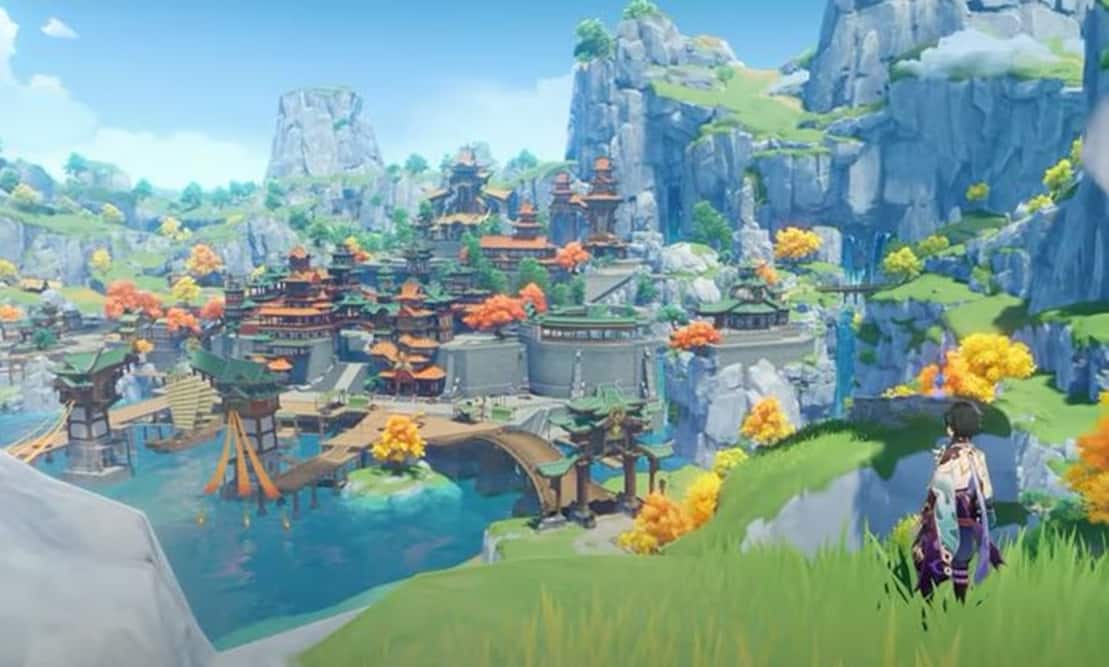 Ever since it was launched back in September 2020, Genshin Impact has emerged as one of the most beautiful and demanding mobile games of all time. Thanks to its open-world environment paired with hack-and-slash mechanics, the title millions of players worldwide. While Genshin Impact has carved out a place for itself as one of the best Android games of all time, some might be bored by its repetitive gameplay and endless grind while others may find it hard to run on budget devices. Here we will take a look at some Genshin Impact-like games you might have slept on.

Developed by the same studio that introduced us to the world of Genshin Impact, Honkai Impact 3rd is a free-to-play role-playing game that picks up many characters from its successor (Houkai Gakuen) but has a different story. The game features both single-player and multiplayer campaigns with the player controlling a team of three characters who are known as Valkyries. Like Genshin Impact, each character has unique attacks, playstyle and ultimate skills.

In the single-player mode, one can explore the open world, gather materials and complete challenges while the multiplayer or co-op mode lets you go on raids and collect rewards like legendary weapons. While Honkai Impact 3 may be set in a different world, gamers will find that the combat and graphics live up to the standard set by Genshin Impact on mobile devices.

Based on the anime series, Sword Art Online: Integral Factor is an online RPG game where players are put in the shoes of the protagonist. Set in the year 2022, the story revolves around a former Sword Art Online beta tester, who is trapped in the game after its official launch. In order to get out of the game, the player has to clear 100 floors of the Aincrad. To do so, you will need to level up your character and abilities and complete boss raids to reach the next floor. 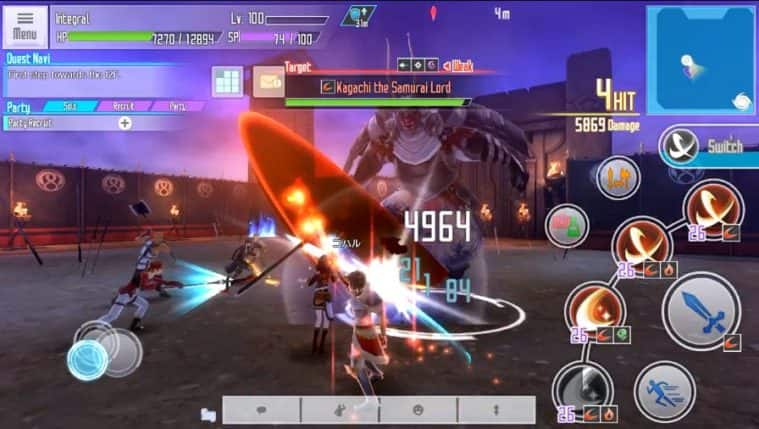 The gameplay lets players from a large arsenal of weapons like rapier, dagger, mace, axe, bow, speaker and sword. You can also use some special attacks known as Sword skills. Players can equip up to four sword skills at once and use them in quick succession.

If you are interested in an MMORPG with really good graphics, then Dragon Raja might appeal to you. Developed in Unreal Engine 4, it is a third-person online multiplayer game where players can explore and engage with the open world. 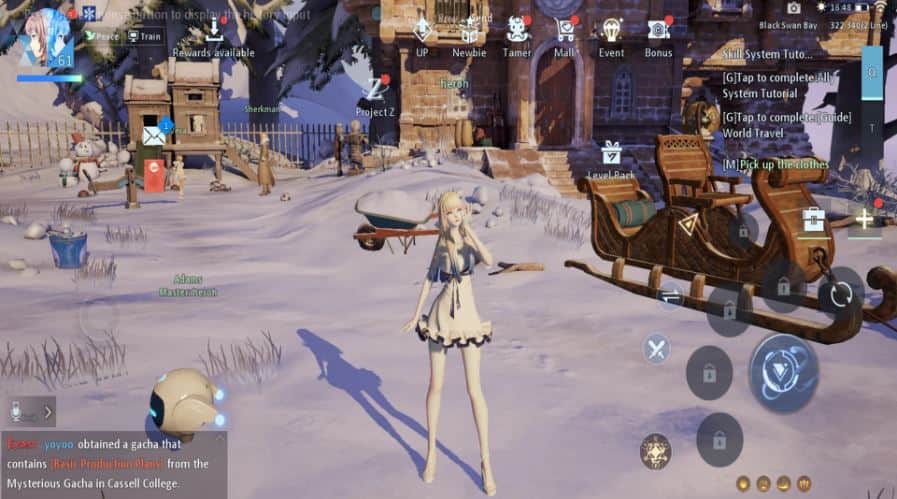 The game lets users indulge in both PvE and PvP missions and choose between classes which offer different combat styles. Some of the available PvP modes include battle royale and car racing. In case you don’t want to engage in combat, the player can create and customise their own characters, dress them up however they want, get married, have children and furnish houses.

Just like Genshin Impact, Tales of Wind features the Gacha system. Based in a fantasy land called La Place, the main objective of the game is to defeat monsters and trap them in soul cards, which can be used to level up your power. You can also transform into monsters and use their abilities to take down enemies. 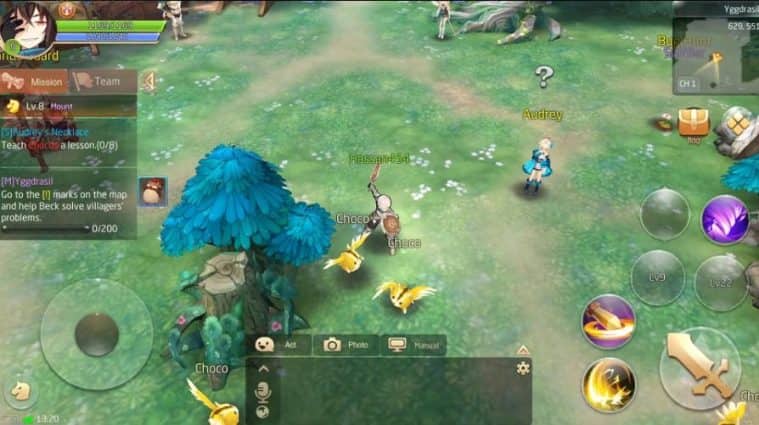 Players can participate in guild vs guild wars as well.

Apart from killing monsters, the game has more than 20 casual modes some of which include shooting, quizzes and racing. Players can also join a guild and participate in guild vs guild wars. You can customise your character outfits and collect cute pets on the go as well.

If you are tired of the endless fights and walking in the huge open world, Tales of Wind even has an auto-battle and auto-path system. Also, you can indulge in various activities like maintaining a farm, partying and feasting with guild members and making your own team.

While Genshin Impact ties characters to a certain class like Pyro and Electro, Albion Online takes a completely different approach by letting players define the abilities and playstyle of their characters. Albion Online is a cross-platform MMORPG.

Featuring a player-driven economy, all the equipment in the game is made by other players. Featuring both PvP and PvE game modes, Albion Online lets you claim territories, collect resources, build guild halls and hideouts and join a faction to participate in faction campaigns. It also happens to be one of the few games to offer a truly cross-platform experience, with those on mobile devices able to party up with players on different platforms like PC.