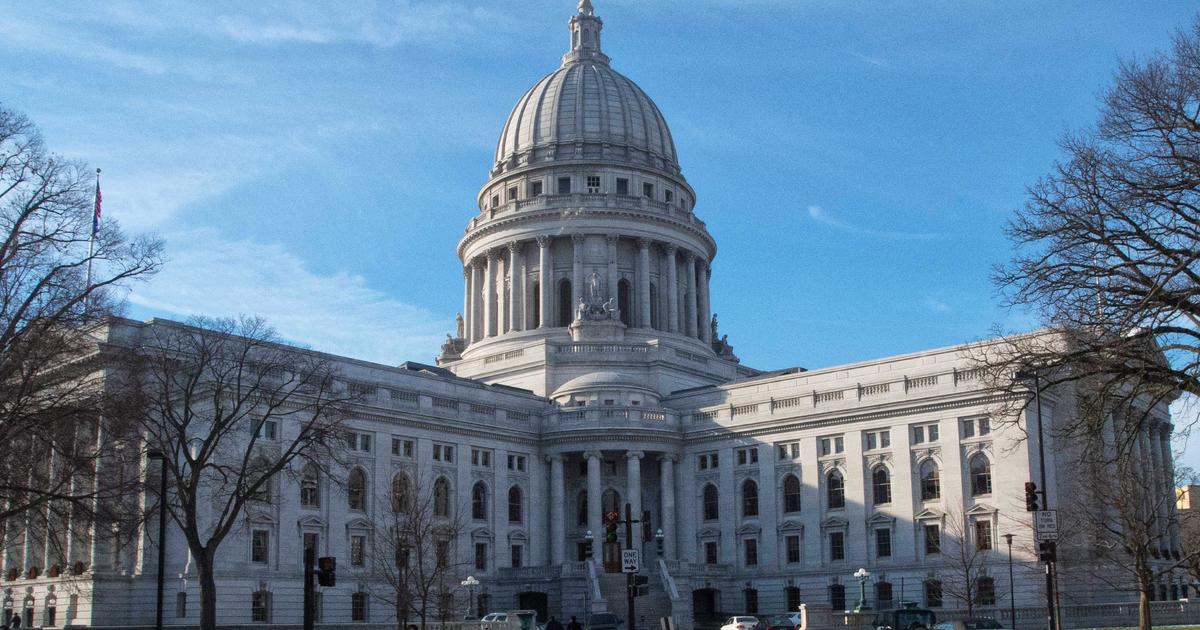 Democrats saw successes in legislative chambers across several battleground states in the midterm elections Tuesday, flipping a few of them to Democratic control while stopping Republicans from winning supermajorities in others.

Evers, a lifelong educator who upset Republican Governor Scott Walker in 2018, often refers to himself as the “goalie” against the Republican-controlled Legislature. He has vetoed a record 126 bills, stopping the Legislature from expanding gun rights, limiting abortions, blocking schools from anti-racism instruction and banning COVID-19 vaccine mandates.

He has also blocked more than a dozen voting laws from Wisconsin Republicans: one measure  would have made it more difficult to obtain mail ballots; another would have prohibited election officials from correcting information on absentee ballots; and one would have reduced the power of the state’s bipartisan elections commission.

“Wisconsin’s GOP has not been coy with their intentions, and despite every advantage, Republicans were unable to muster the numbers to completely unleash their regressive agenda on Wisconsin,” she added.

In Michigan, where Democratic incumbent Gov. Gretchen Whitmer was reelected Tuesday, Democrats flipped both the state House and Senate giving the party a “trifecta” for the first time since 1984. The state was a huge target for the DLCC, who spent $2 million in the state to help down ballot Democrats. In total, $24.8 million was spent on advertisements for Democratic state legislative candidates in Michigan, according to AdImpact.

“These results show that millions of Michiganders trust Democrats to protect abortion, build an economy that works for everyone, and reject GOP hate,” said Post.

This is the first decade Michigan’s independent redistricting commission has been used, and Democrats in the state have credited it as one reason they’ve been able to make gains in these chambers.

Prior to that, Republican majorities were drawing the lines going back as far as 2000.

In Pennsylvania, with four races still left to call as of Thursday morning, Democrats were just two seats away from flipping the state House. If they do so, it would be the first time Democrats would control the state House since 2010. State Rep. Joanna McClinton would become the first Black woman to serve as speaker in the state.

Minnesota’s Democratic–Farmer–Labor Party also gained full control of the Legislature by maintaining the state House and flipping the state Senate. The Republican State Leadership Committee, which oversees legislative races as well as state Supreme Court and secretary of state races, had Michigan and Minnesota on its target list, but also expanded its map earlier this year to force Democrats to play in Oregon and Wasington.

By Wednesday morning, the GOP had not flipped any state legislatures. But Republicans did win state Supreme Court races in Ohio, holding their 4-3 majority and replacing a retiring swing vote conservative judge with a more reliable one. Republicans also flipped two state Supreme Court seats in North Carolina and now hold a 5-2 majority in the state.

Their wins there could have implications for redistricting this decade.

In a statement, RSLC communications director Andrew Romeo pointed to the $130 million dollars of Democratic spending on ads in these legislative battlegrounds, and Republican victories in North Carolina, Iowa and South Carolina.

“With minimal gains at the federal level, the Republican power we held and gained last night in the states will be all the more important for stopping Joe Biden’s disastrous agenda. We know that last night was just the beginning of the radical left’s full-throated assault that they will mount against our GOP-majorities in the coming decade, and the fight to stop socialism in the states continues,” he added.