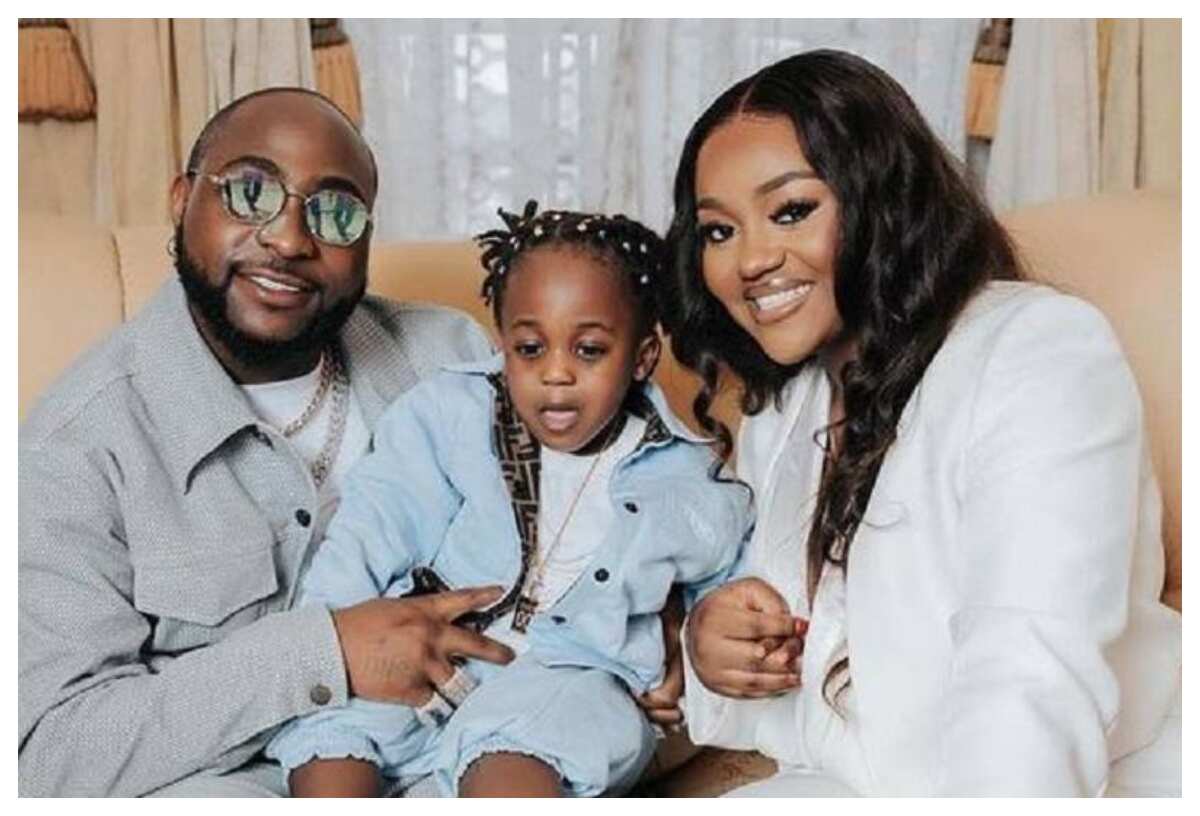 Rivers, Port Harcourt – Popular Port Harcourt lawyer and human rights activist, Abakpa Adoyi Matthew, has argued that it will be very difficult to prosecute the domestic workers in charge of Davido’s son, Ifeanyi, who got drowned in a swimming pool recently.

Abakpa opined that if people are prosecuted, Davido should be one of them for exposing his 3-year-old son to a swimming pool which he considered very dangerous to a child of such age.

Nigerians woke up on Tuesday morning to the sad news of the passing of the artiste’s son.

The main case in Ifeanyi’s death

According to reports, Ifeanyi was with the nanny when the chef joined them. The nanny only stepped out to answer a call, leaving Ifeanyi and the Chef. But the boy sneaked out of the room. For 20 minutes, they had looked for him only for them to notice a movement in the pool and recover his body. He was rushed to the Lagoon hospital, where he was confirmed dead as he had stayed inside the water for too long.

Police immediately invited all domestic staff of the artiste for questioning. At least no fewer than nine staff were invited. The police later released 6 of them, leaving the caregivers, the nanny, and the chef in custody. 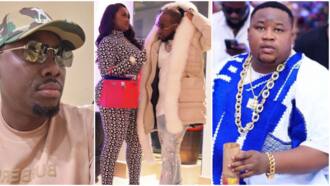 There have been a series of debates on who is liable and should be held responsible for the death of little Ifeanyi. Many have accused the caregivers of negligence, stating that it was a mystery for a child who was kept under their care to have disappeared for as long as 20 minutes without traces.

But Barrister Abakpa has a different opinion. When asked by Legit.ng on the position of the law regarding the incident, Abakpa, while sympathizing with Davido and his fiancee, Chioma, said because Davido exposed his son to a dangerous activity, he cannot prosecute others over negligence.

The lawyer argued further that in the cause of reasonable action, the caregivers could not be charged for any criminal offense because there was no deliberate act to commit the crime.

“No criminal offense committed. We are saying this because Davido is a top celebrity. If this happens in your house, would you hold anyone liable? 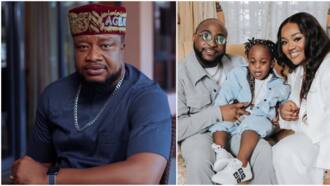 “This is purely an incident that is pitiful. It was not deliberate. Did the nanny who went to receive a call send the little one to the swimming pool? They should not take it far as to implicate innocent people. While we regret the boy’s death and feel it’s a sad thing to happen to parents, we can observe that it was not deliberate.”

Abakpa also said even though Davido may have been trying to give his son the best, it was not too good exposing him to swimming at the age of three. He argued that the child must have thought that he was a certified swimmer. 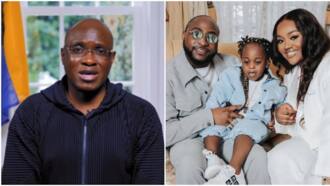 “I stand in faith with the bereaved”: Pastor Tobi cancels his birthday celebration to mourn Davido’s son

“A child of about three years; what are you teaching him in terms of swimming in a pool for an adult. The boy actually went to practice what he was taught. His father had taught him how to swim. In fact, there was a video clip where Davido even certified him as a swimming expert and water safe. I watched it myself. So the boy may have felt like a professional and went in the pool to swim. What happened to him was caused by his father,” Abakpa said.

Banking his argument on the terms of reasonableness, he said :

“If you are in your own house as we speak, and you have such a deep swimming pool in your house, the first thing is to caution your children not to go close to the swimming pool. But this one, they have certified him safe. 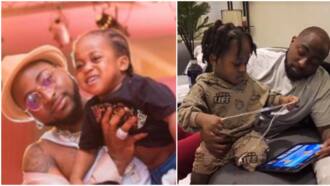 Key police boss speaks on next line of action to determine how Davido’s son, Ifeanyi died

“As far as I’m concerned, he was drowned because any adult can also be drowned. His father said he could swim. They didn’t conspire to kill the boy. So in this case, before you can establish criminal negligence, the terms of reasonableness must be applied.

“In the eyes of a reasonable man, what this person has done; is it negligence? And that you want to receive a call and you are with a child inside the house and you just stepped away only to return and not find the child. From a reasonable point of view, can you be held guilty for that? I don’t think so. That is my opinion.”

Probability of child sneaking away

Looking at the probability of a child sneaking into a swimming pool when left alone, Abakpa said such a probability is slim.

” Is it probable that when you leave a child of Ifeanyi’s age, he will just run to the swimming pool to swim? If you ask him to sit there, he should obey and sit there. It would have been different if the domestic staff worker had asked him to fetch water from around the pool, and he fell in. That could be an act of negligence. That was likely not what happened. 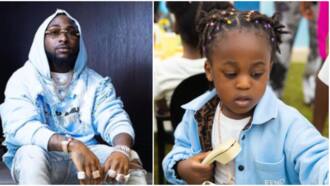 ” While I console with the family, and I acknowledge that it could be painful knowing that there is nothing more than losing a child, they should be consoled and ask God to replace him for them.

“In fact, if I were Davido, nobody would be in the cell over the boy’s death by now. You could order the release of all of them to have your cool.

“But if anybody should be charged over the death of Davido’s Ifeanyi, the father should also be charged because he exposed his child to a dangerous activity. It’s against the child’s right for exposing a 3-year-old to activities that can endanger his life. Technically, it has happened that way.”‘

In another development, Davido and his baby mama Chioma, during their son’s 3rd birthday, created an Instagram account in his name. Ifeanyi: Tinubu, Obi, Kalu, and other powerful politicians who have sympathized with Davido, Chioma

However, hours after the reports of his death went viral in the media, Ifeanyi’s Instagram account has now been disabled.

The page Davido and Chioma jointly managed had gathered more than 50k followers before Ifeanyi’s death.