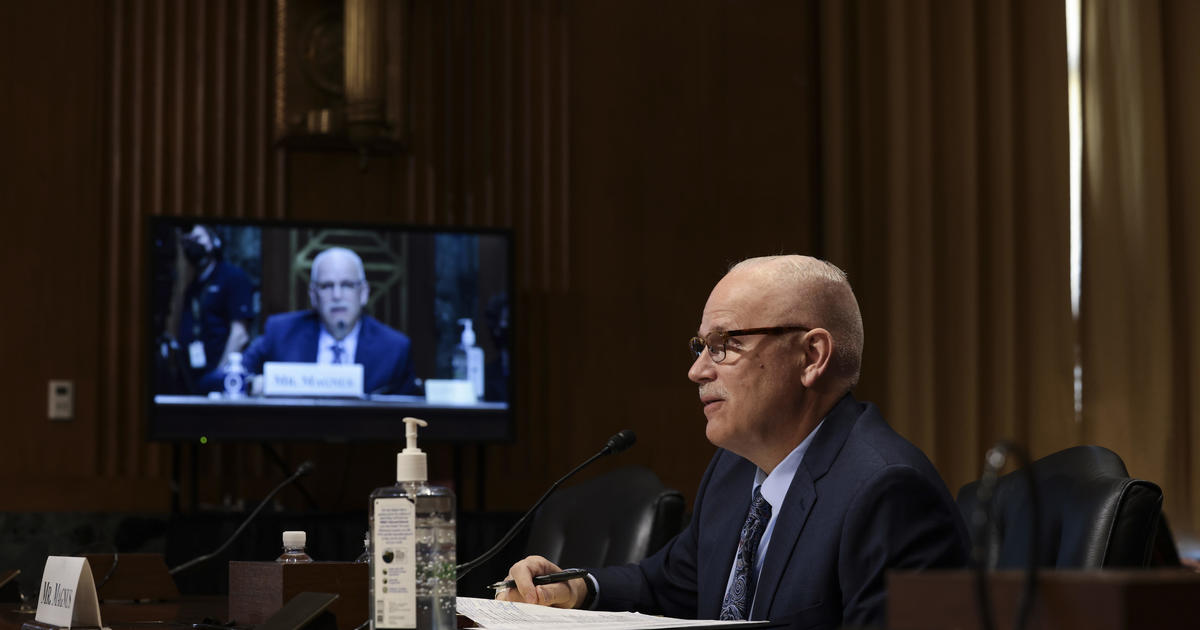 Magnus, the former police chief of Tucson, Arizona, has had a fraught relationship with Border Patrol, an agency within CBP that has apprehended record numbers of migrants along the U.S.-Mexico border over the past year, said the DHS official, who requested anonymity to discuss internal matters.

Troy Miller, a longtime career official at CBP, has been overseeing day-to-day operations at the agency for some time amid the internal concerns over Magnus’ leadership, the official added.

CBS News has reached out to DHS and Magnus for comment, but has not heard back. The White House did not provide comment.

In an interview with the Los Angeles Times on Friday, Magnus confirmed he had been asked to resign by Mayorkas, but said he did not plan on doing so. “I am excited about the progress I made and look forward to continuing that work,” Magnus told the newspaper.

Magnus said he defended his record when asked to resign by Mayorkas and his deputy, John Tien: “I expressed to him that I felt there was no justification for me to resign when I still cared deeply about the work I was doing and felt that that work was focused on the things I was hired to do in the first place.”

The internal clash between Magnus and DHS leadership comes as the department faces major operational and humanitarian challenges along the U.S.-Mexico border, where CBP recorded nearly 2.4 million encounters with unauthorized migrants in fiscal year 2022, a 12-month period that ended on Sept. 30.

Confirmed by Congress in December 2021, Magnus has been CBP commissioner for less than a year. As the largest federal law enforcement agency, CBP is responsible for securing U.S. borders, facilitating trade and legal travel and preventing illicit drugs and goods from entering the country.

Camilo Montoya-Galvez is the immigration reporter at CBS News. Based in Washington, he covers immigration policy and politics.