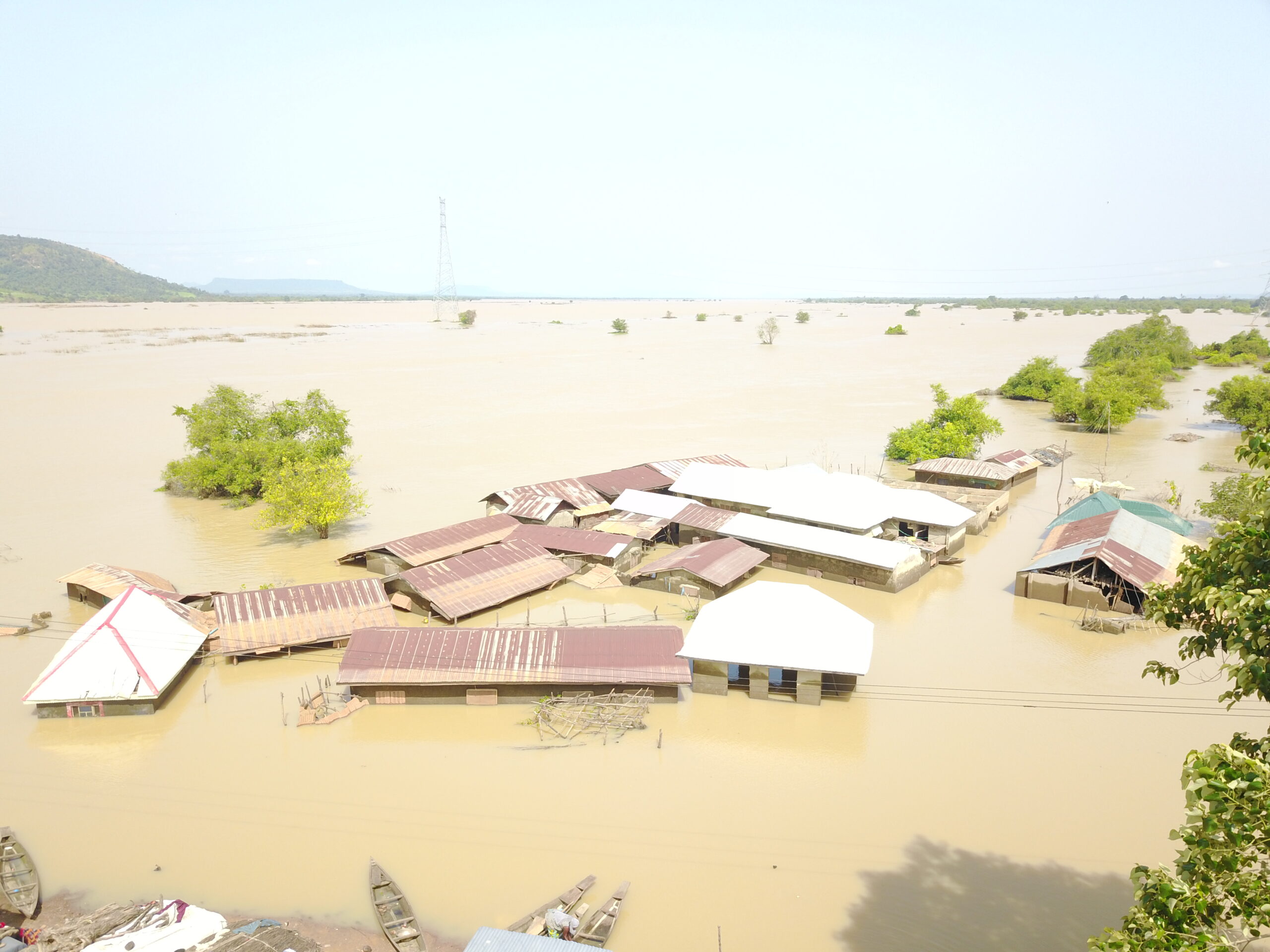 A research work commissioned by the Centre for Journalism Innovation and Development (CJID) has revealed the capacities or otherwise of three West African countries to meet their climate change pledges.

The findings, a product of intensive survey and deep-dive research by climate experts, has been released by CJID ahead of the Conference of Parties (COP) scheduled to hold in Egypt in November.

Authored by Gideon Ofosu-Peasah, Obasanjo Oyedele, Onu Kingsley, and Fatou Jeng, the research was funded by the Ford Foundation, as part of the CJID’s climate change project.

A snippet into the report suggests that the African continent is currently between the rock and a hard place over the challenges posed by climate change.

With its far-reaching and devasting impact on natural and human ecosystem, climate change is wreaking social and economic havoc on Africa. The recent devastating flooding – one of the worst in human history, is said to be an example of the dangerous impacts of climate change in Nigeria and other African countries.

However, the reality, these experts said, is that most Africa’s economies are poor, heavily dependent on natural resource exploitation, and are struggling with heavy debt burdens. Therefore, they believe, poorly thought-out climate action, globally and within countries, can compromise the prospects of economic growth and bind the continent to poverty.

Based on the encouragement by international development partners, several African countries have recently made ambitious pledges on climate action through their Nationally Determined Contributions (NDCs), Long Term Visions and Strategies (LTV/LTS), and more recently by way of net-zero announcements. These efforts, on the surface, are found to be encouraging.

However, a major question remains whether Africa can meet the ambitious climate pledges they are making, particularly with a widespread apprehension about the feasibility of African climate pledges.

“There are concerns that the ambitious climate goals being set by African countries are not in alignment with the political and economic realities in these countries and that these may result in a huge implementation and credibility gap in the coming years,” CJID noted in a publication.

The research sought to ascertain the forces that led to the setting of these targets, the likelihood that the targets will be met, the barriers that inhibit action, and some options for driving credible and context-sensitive climate action in West Africa.

Extensive research has shown that the ability of countries to implement ambitious climate policies to drive the transformation towards low carbon economies depends on a number of specific dimensions of ‘feasibility’ and ‘enabling conditions’ which operate across multiple scales, including political, socio-economic, technological and institutional factors.

With respect to social dimensions of feasibility, the emphasis is the extent of climate change awareness in the case study countries and the degree of agitation and mobilisation for strong climate action by citizens and civil societies.

All the chapters end with subject assessments of the authors on how each case country ranks in the above measurement criteria – political, economic, social, and institutional feasibility – with scores ranging from low, medium to high.

For each of the ranking, the authors provide justification for their assessment.

The research finds that in the three countries studied, existing dire socio-economic realities hamper the feasibility of lofty ambitions announced by the respective governments. For one, rising debts are a big challenge to raising the needed financial resources to support mitigation and adaptation plans, and that, the populations in these countries already battle poor living conditions, hence balancing economic growth and climate ambitions is a serious challenge for them.

In Ghana, the research finds that, notwithstanding the high percentage of conditional policy actions, the country has performed admirably in the past with regard to its climate pledges and that it has largely created realistic climate pledges situated within the context of government policy.

In the Gambia the research predicts grave difficulties in implementing the country’s ambitious NDC as a nation that is dealing with significant economic difficulties and dependent on donor funding to carry out its development programme.

It added that The Gambia has been successful in creating national climate policies that would aid in the execution of her NDC, but that the nation’s economy is entirely dependent on agriculture.

According to the research, having ambitious climate policies without taking concrete action would have an impact on how well these NDCs are implemented in nations like The Gambia.

The research credits Nigeria for lofty ambitions as expressed in the NDC and net zero target, but concludes that implementation has been very slow, and poorly coordinated.

The research therefore suggests that weak financial, economic, social and institutional conditions casts severe doubt on the likelihood that Nigeria will accomplish her climate pledges.

CJID said the report is essential to providing quality information to the public and members of the climate community “in order to mobilise and demand realistic and effective actions from the respective governments as we approach COP27 later this year.”

“While it is important to raise the climate ambitions, when these ambitions are not backed by requisite action or where there is a lack of wherewithal to implement them, the ambitions become unfruitful,” it added.

According to CJID, the report, which was launched on 27th October, 2022, can be accessed via a link.