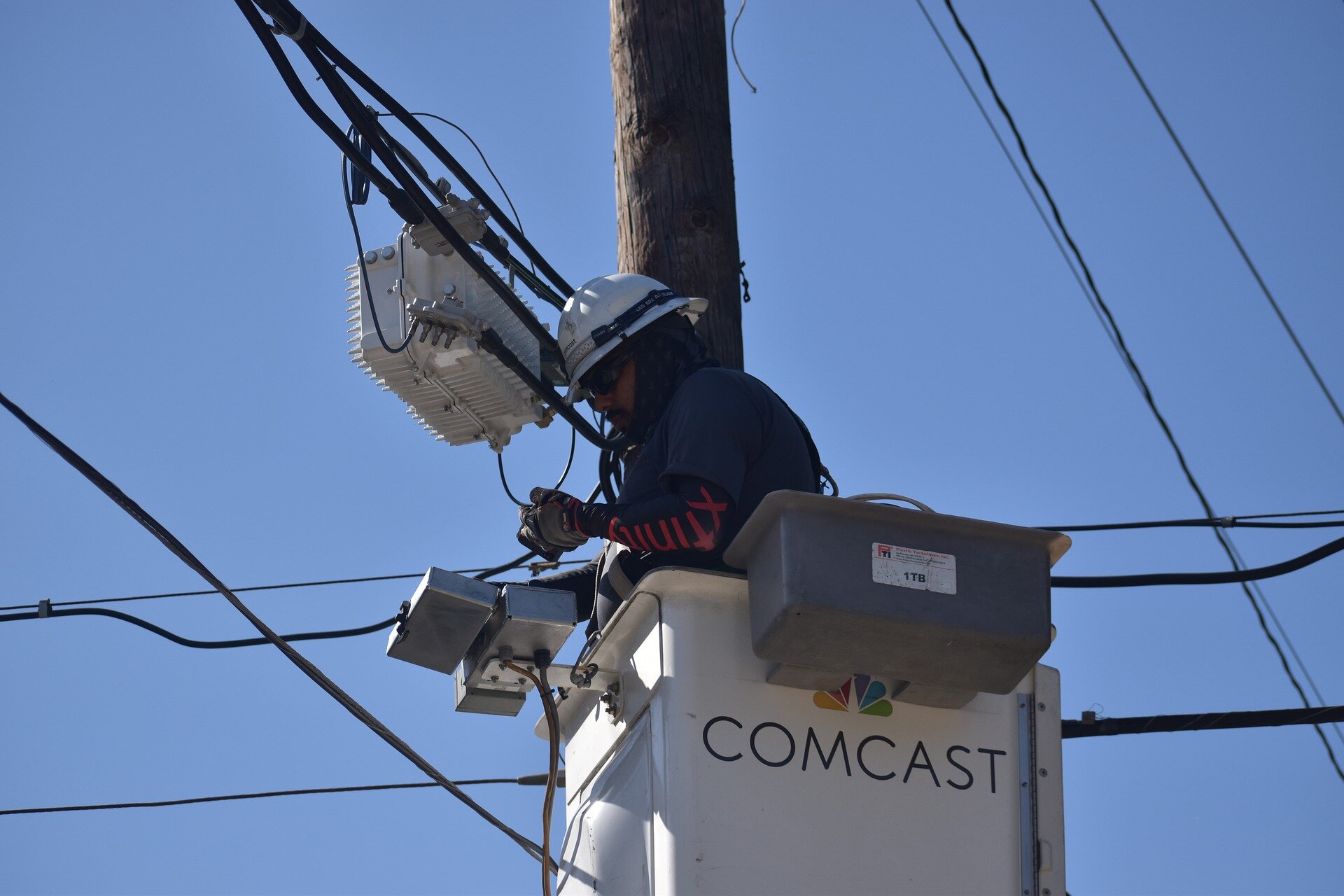 For the second time this year, Comcast will boost internet speeds on its most popular Xfinity customer plans, the cable giant announced Monday.

Comcast is facing continued competitive pressure from rivals, such as AT&T, Verizon, and Google Fiber, to increase speeds. This summer, Comcast announced that it had lost residential broadband customers for the first time ever.

There will be no added charges for customers, the company said. Comcast announced similar speed increases in March with no hikes in billing.

The new speed boosts will be rolled out in the coming weeks in Northeastern states from Maine through Virginia and the District of Columbia, Comcast said.

The increases will be applied to the following Xfinity tiers:

For “Performance Starter,” download speeds will go from 50 to 75 megabits-per-second (mbps). For the earlier increases this year, download speed for this tier were not increased, but upload speeds were.

“Performance” will double from 100 to 200 mbps. Only upload speeds were increased earlier this year.

“Performance Pro” will go from 300 to 400 mbps. The download speeds previously this year were increased from 200 to 300 mbps.