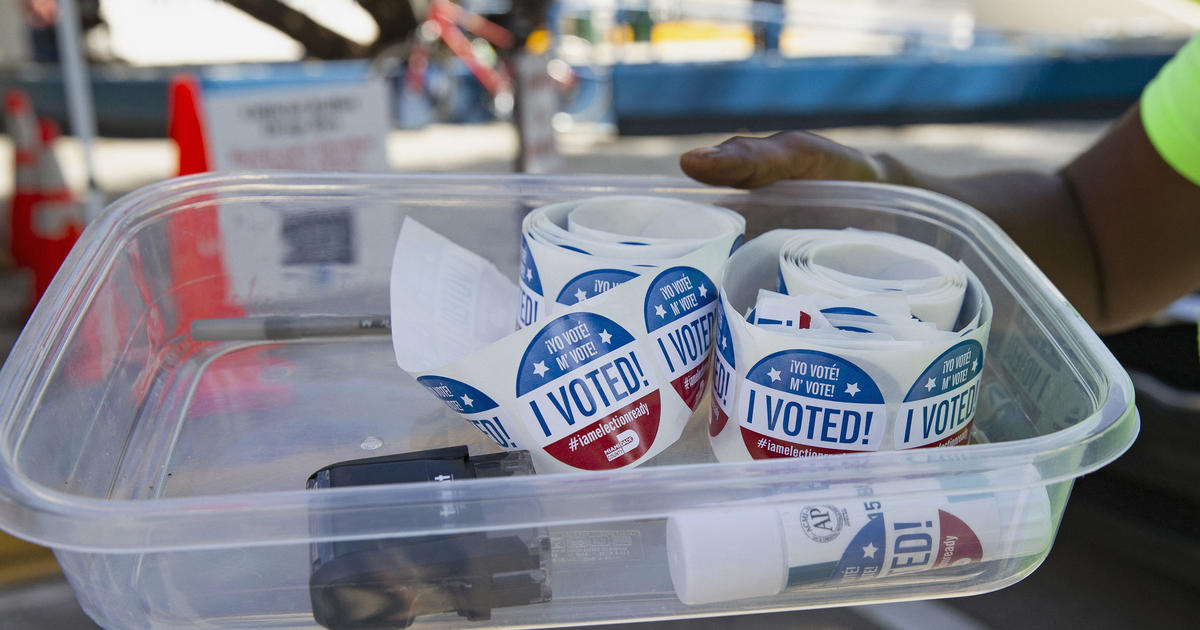 One of the 20 people arrested under an election fraud program launched by Florida Gov. Ron DeSantis had his case dismissed Friday by a Miami judge, but the governor plans to appeal the ruling.

Those who were arrested had voted in 2020, the first major elections since a state constitutional amendment allowed many felons to have their voting rights automatically restored — except for those convicted of murder and felony sexual assault or those who still owe fines or restitution.

The arrests announced in August under the governor’s election integrity initiative were people who had been convicted on those charges and therefore ineligible under the new rules. But voting advocates say the fact that the defendants were able to successfully register with their local election officials gave them a false sense of eligibility, so the cases were unfair.

Court records show Miami-Dade Circuit Judge Milton Hirsch agreed that Robert Lee Wood, 56, should not be prosecuted under the initiative because it did not involve multiple jurisdictions in Florida.

That’s because the cases against Wood and the others were brought by the Office of Statewide Prosecution rather than a local state attorney, something the judge concluded was improper on jurisdictional grounds.

For that office to prosecute someone, Hirsch found, the crime must have taken place “in two more more judicial circuits as part of a related transaction.”

“Here, the crime, if there was one, occurred exclusively in Miami,” Hirsch wrote. “It is an old truth that all politics is local. OSP seeks to stand that old truth on its head.”

The two dismissed felony charges against Wood — giving false information on registration forms and voting even though he knew he was not qualified — had to do with his September 2020 registration to vote and then subsequent votes he cast in that November’s election.

It turned out Wood, previously convicted of second-degree murder, was not eligible to vote under the amendment that restored voting rights for other felons. State Corrections Department records show Wood was released in August 2010 after serving 19 years behind bars.

The judge did not address the merits of the charges in his ruling.

“We’re pleased with the ruling. We’re going to wait to see whether the statewide office wants to appeal it,” said Wood’s attorney, Larry Davis.

DeSantis, a Republican running for reelection this year and widely considered a 2024 presidential candidate, will appeal the case, according to his spokesman.

“We disagree with the court’s jurisdictional ruling and intend to appeal. Given that elections violations of this nature impact all Florida voters, elections officials, state government, and the integrity of our republic, we continue to view the Florida Office of Statewide Prosecution as the appropriate agency to prosecute these crimes,” press secretary Bryan Griffin said in an email.

DeSantis said in announcing the charges that the people targeted had been convicted of murder or a felony sexual offense and therefore were not eligible to vote under the 2018 constitutional amendment.

The 20 people arrested were among more than 11 million Florida voters who cast ballots in the 2020 election, leading critics of DeSantis to renew accusations that the election police force would serve as a political tool for the governor.

Neil Volz, deputy director of Florida Rights Restoration Coalition, said Florida should have a voter verification system that properly screens potential voters when they attempt to register for the vote, so that once registered they can safely assume they’re eligible to vote.