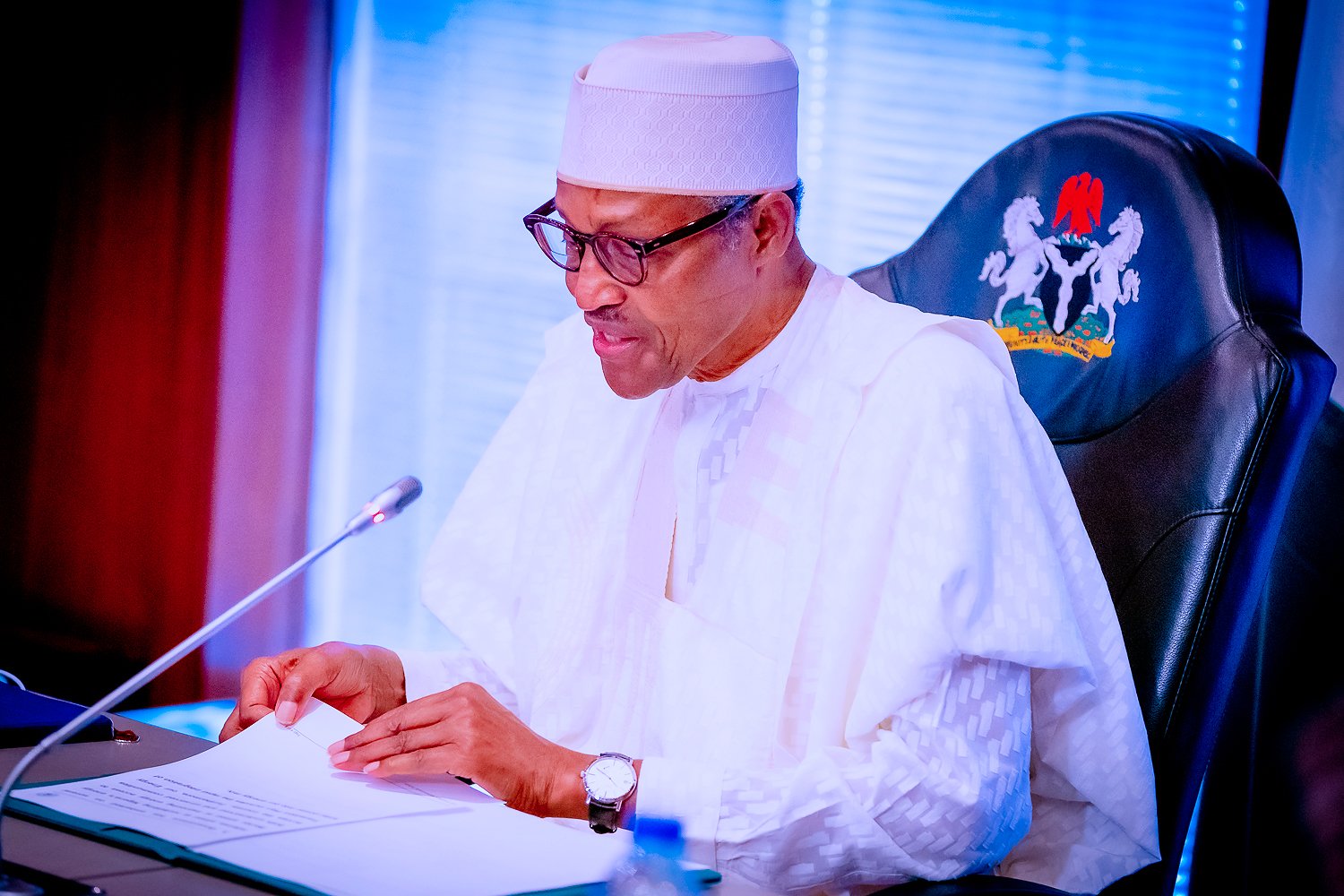 President Muhammadu Buhari on Sunday commiserated with President Yoon Suk-yeo, the government and the people of South Korea over Saturday’s stampede at the Itaewon district of Seoul in which many young persons were killed.

At least 151 people were killed and 82 others were injured in the deadly stampede in the district as they celebrated Halloween.

The South Korean stampede involved a mass of mostly young people celebrating Halloween festivities who became trapped and crushed as the crowd surged into a narrow alley.

Two of the dead victims were foreigners.

It was estimated that as many as 100,000 people, mostly teenagers and those in their twenties, went to celebrate Halloween on Saturday night, clogging the area’s narrow alleyways and winding streets.

READ ALSO: TRAVELOGUE: Inside the Soul of Seoul, South Korea By Femi Adesina

In his condolence message to his South Korean counterpart, President Buhari sent prayerful wishes for the speedy recovery of the injured.

He also wished speedy healing and comfort to the entire nation as it grieved the heart-breaking loss of its loved ones.

In a statement by his spokesperson Femi Adesina, President Buhari assured President Yoon that “Nigeria stands with the people of Korea at this difficult and trying moment.’’