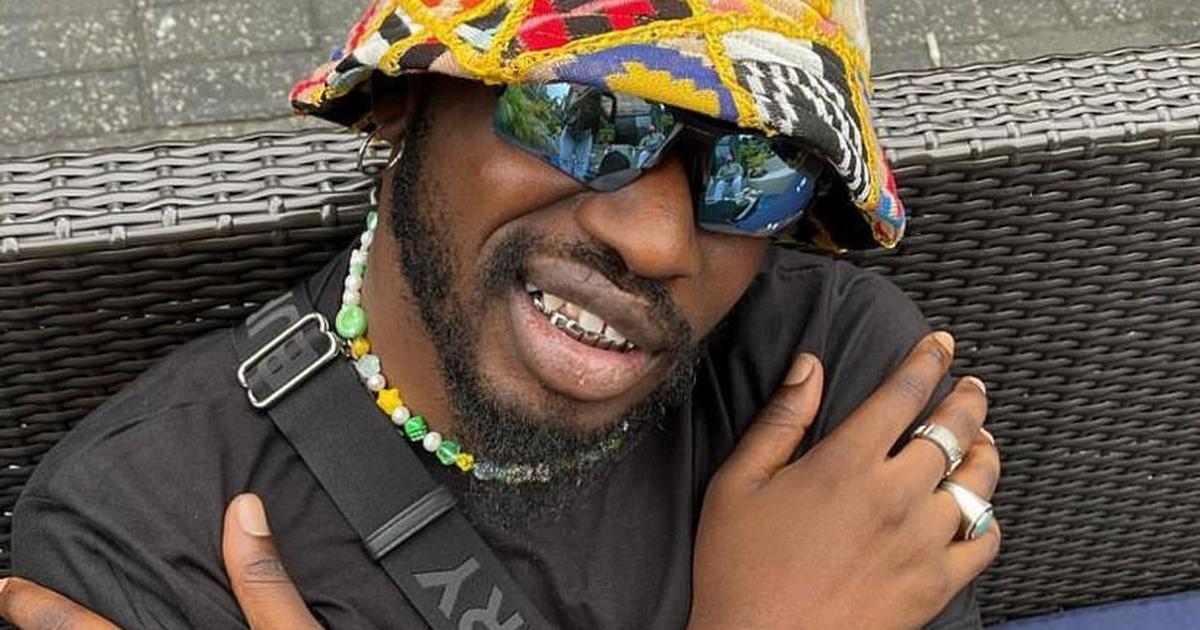 He made this revelation via his Instagram account where he announced that the album will be getting 6 to 7 new tracks.

“Gbagada Express Deluxe out next month, your prayers have been answered: 6 or 7 new bangers. All Bangers!”

‘Gbagada Express’: On April 22nd, 2022 Boj released ‘Gbagada Express’ which is a 16-track album through which explored Afrobeats soundscapes through an Alternative creative outlet.

The deluxe is set to offer new tracks that will provide a fresh listening experience and also position the album for a second run.