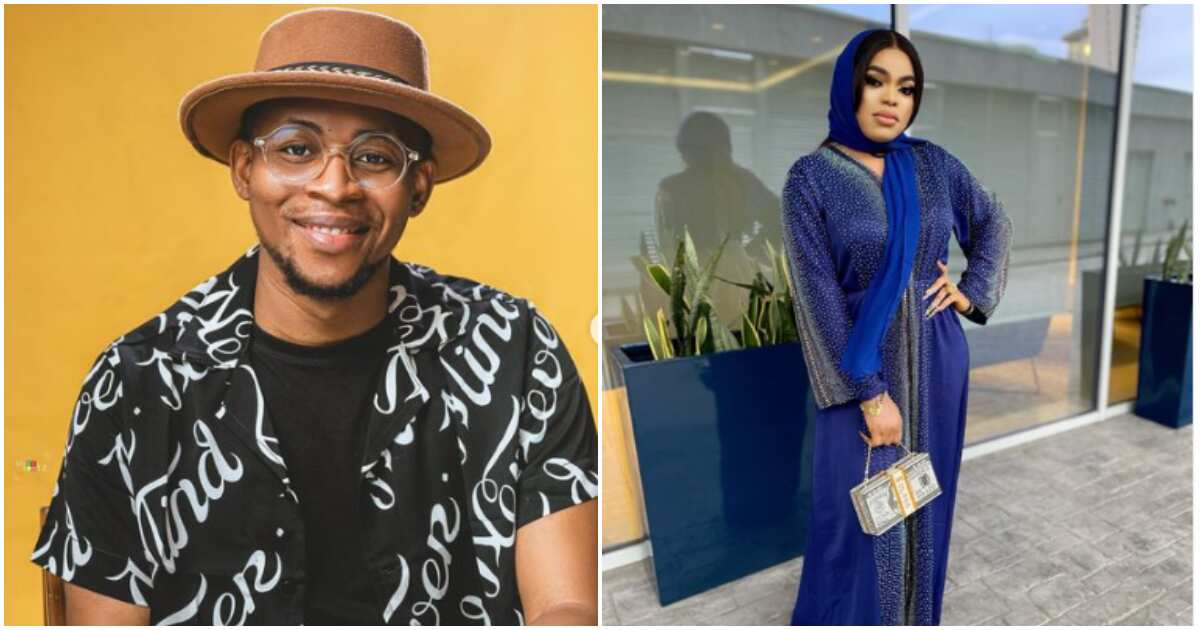 Ace relationship counsellor Solomon Buchi recently sparked conversations and reactions online when he shared a comment responding to a statement by Bobrisky.

Crossdresser Idris Okuneye Olanrewaju, popularly known as Bobrisky, had taken to social media to slam Nigerians for questioning his gender after they refused to accept that he is a woman.

In responding to this, Buchi took to social media to caution Bob, noting that the crossdresser would always be a man no matter what he claims his gender to be.

Buchi further noted that even 100 years from now, if Bobrisky’s bones were carbon-dated and tested, they would still reveal his masculine gender.

To understand why Solomon Buchi would make such a bold comment about the controversial personality, Legit.ng reached out to the relationship adviser, and his response was one of sobriety.

“Womanhood is not costume,” Buchi says to Bobrisky

During our quick chat with the relationship expert Solomon Buchi, he retracted his brazen comments about Bobrisky, noting that he was only joking.

He also clarified that meant no malicious intent aimed at the crossdresser and also didn’t mean to start an online war with Bob. Buchi said: 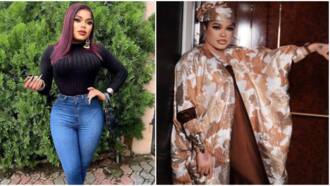 “I say I’m a girl and some are still doubting”: Bobrisky insists he is not a man, Nigerians react

Meanwhile, Legit.ng recalls reporting that media personality Solomon Buchi took no prisoners in his most recent lengthy rant as he lambasts controversial journalist Kemi Olunloyo over her statements about the passing of Davido’s first son, Ifeanyi.

Buchi slammed Kemi Olunloyo for being insensitive and saying she should rather show empathy towards Davido and his 3-year-old son, who recently passed away.

The life coach also advised Kemi to rein in her controversial claims that the Adeleke’s are cursed, which is why people close to Davido always pass away at a young age.