Beware! Google slaps ban on these 16 dangerous apps; check list, do this now to stop loss 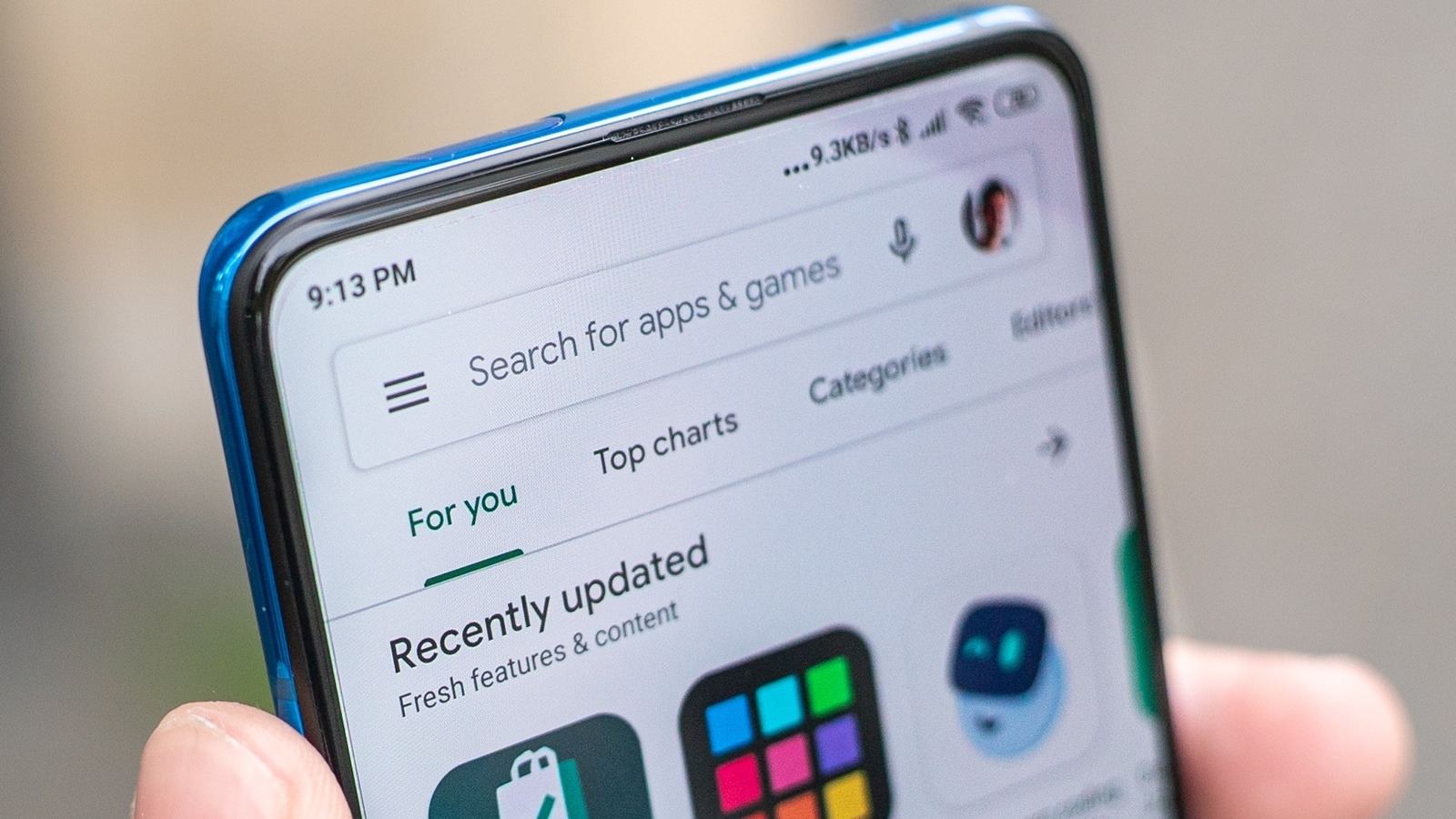 Google just banned 16 apps from the Play Store which were draining battery and data from your phone! Check list.

Android users need to bring their attention to these dangerous apps which have been banned by Google from the Play Store. The reason behind the decision to remove these 16 apps from the Google Play Store is because they were draining the battery very quickly, causing high network usage, even causing data loss and more. Shockingly, these apps had a total of 20 million installs before being banned from the Play Store, the security firm McAFree report confirmed. The report says that the McAfee Mobile Research Team has identified new Clicker malware that sneaked into Google Play Store and infected 16 apps.

These malicious apps allegedly performed ad fraud on Android users, which end up opening web pages in the background on advertisements while claiming to be a real user, the report mentioned. “Once the application is opened, it downloads its remote configuration by executing an HTTP request. After the configuration is downloaded, it registers the FCM (Firebase Cloud Messaging) listener to receive push messages.” the report added. At a glance, it looks like real android software, however, it was masquerading as ad fraud app.

McAFree blog mentioned that there were two identified pieces of code related to this threat of malicious apps. “One is “com.click.cas” library which focuses on the automated clicking functionality while “com.liveposting” library works as an agent and runs hidden adware services.” While depending on the version of the app, some of these apps had both of these codes, while other apps only had “com.liveposting” code.

However, users don’t need to worry now, as McAfee security researchers had notified Google about these apps and they have been banned from Google Play Store.

But those users who have already downloaded them on their phones should check if they still have them. In case they do, they must delete them quickly.