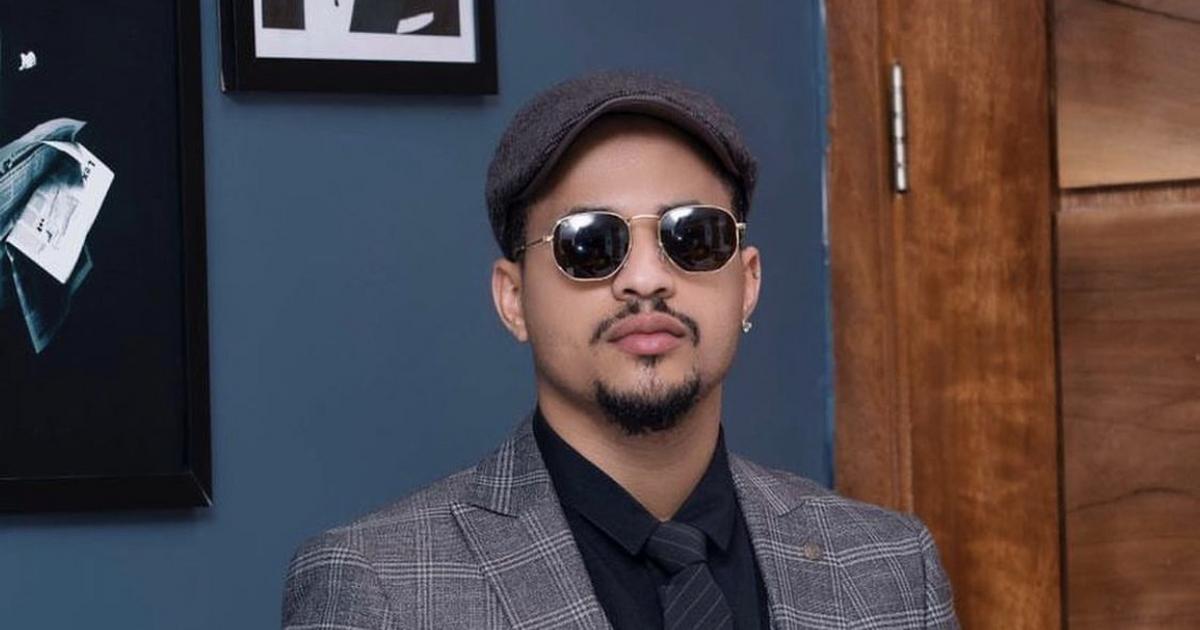 Friends and colleagues of the actor gathered, amid tears, for an evening of tribute. The heavily attended event had in attendance a majority of BBNaija stars including co-housemates and housemates from previous seasons.

Patrick Fakoya, popularly known as Rico Swavey died last Thursday from injuries sustained from a fatal car accident in the early hours of Tuesday, October 11. The reality star was reportedly on life support following the accident.

Rico Swavey will be buried on October 20 in a private ceremony.