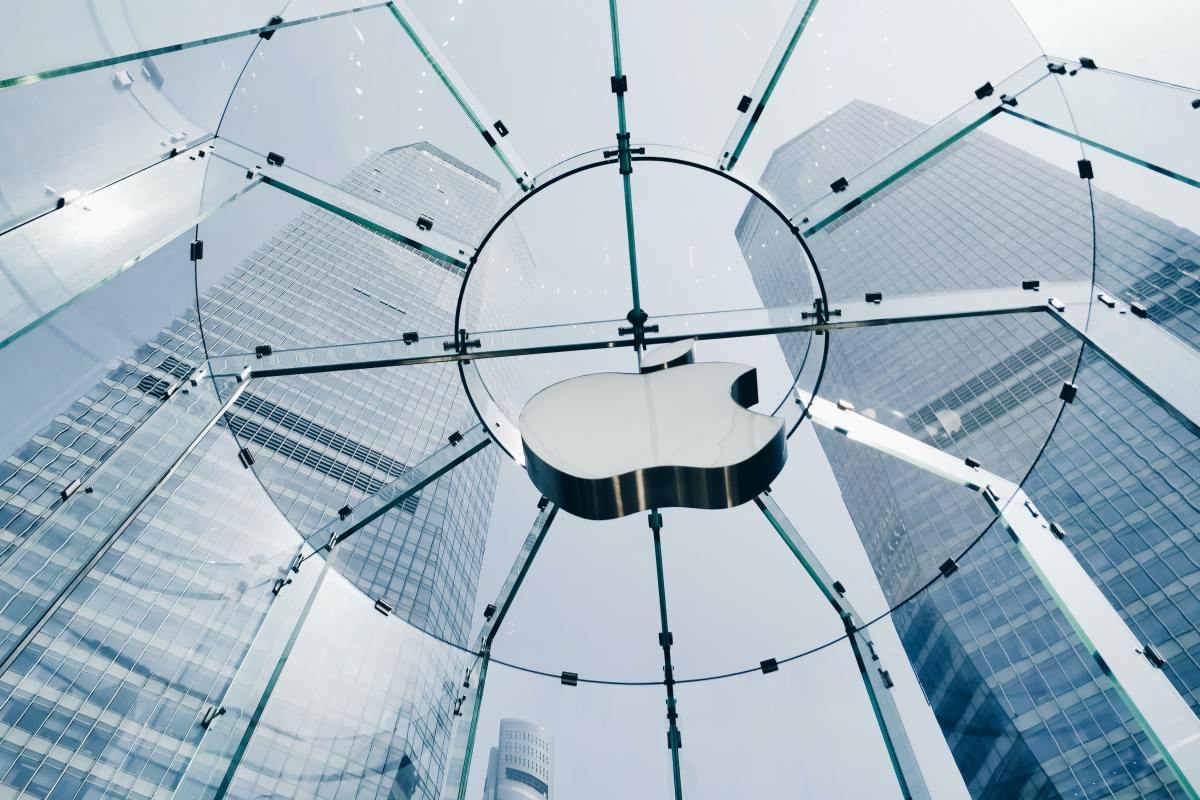 It is looking uglier by the day. With mounting fears over lingering inflation, rising interest rates that don’t seem to find a ceiling, and deterioration in global economic activity, Apple  (AAPL) – Get Apple Inc. Report stock has reached 24% lower for the year alongside an equally soft S&P 500  (SPY) – Get S&P 500 ETF TRUST ETF Report.

However, even ahead of a nail-biting CPI report scheduled for this Thursday and the upcoming calendar Q3 earnings season for tech companies, a couple of analysts have been emphatic: there isn’t too much about AAPL that should worry investors now.

Below are the arguments recently made by Citi’s Jim Suva and Key Banc’s Brandon Nispel, two analysts that see Apple stock rising to $185 per share, for 34% upside opportunity.

Mr. Suva’s leaned on “the full package” that Apple has been this year to explain why he is not concerned about the Cupertino company ahead of earnings season.

According to him, Apple has hit the nail on the head with the recent iPhone 14 launch. The analyst was particularly optimistic about consumer preference towards the Pro models, which carry a higher price tag – and likely better margins.

That said, the Citi researcher did not have a particularly differentiated view on the number of iPhone units that he expects Apple to ship in the second half: 90 million. This is a sales figure that other analysts on Wall Street have also projected, and something that would not be substantially better compared to the iPhone 13 last year.

Mr. Nispel, on the other hand, looked at Apple’s performance from the top down. He started off by noting that big-ticket purchases by US consumers in September exceeded what the historical month-over-month trend would have suggested.

Based on the analyst’s report, spending increased by 11% from August. This is good news, considering that seasonality tends to be negative heading into the last month of the quarter, according to the researcher.

But what about AAPL stock?

None of the above should be bad news for Apple stock and its investors – the contrary, if anything. Considering the uncertainty about economic activity and consumers’ spending power heading into the end of 2022, Apple may continue to execute better than most of its peers.

I wonder, however, how much the company’s financial performance might matter to Apple shares in the near term. I have recently argued that macroeconomic factors, and not the performance of the iPhone 14 or any other of Apple’s products and services, will likely dictate the direction of AAPL in the foreseeable future.

Therefore, I continue to expect high levels of volatility in AAPL over the next weeks, maybe even a retesting of the 2022 lows. Inflation and the conversations around monetary policy will be the most important variables to keep an eye on, in my opinion.

That is not to say, however, that the data points presented by the two Wall Street analysts are meaningless. Should Apple continue to deliver the goods, as it has in the past few years, the company’s stock could eventually leap ahead of the S&P 500 again.

Witnessing and benefitting from this potential outperformance, however, will require some patience from investors.

Equity research is a great career path that combines deep industry analysis and financial modeling, while exposing you to the strategic frameworks of many different types of investors in the stock market.

Many students have used the Peak Frameworks Equity Research course to break into the industry out of school, or to transition into the field from a non-finance career path. The lead instructor has experience working at Goldman Sachs and J.P. Morgan and was involved in the recruiting process at both banks, so you’ll get a comprehensive view of the skills you need to get and prepare for an interview.

To learn more, click on this link and use the code APPLEMAVEN10 for 10% off the course.

(Disclaimers: this is not investment advice. The author may be long one or more stocks mentioned in this report. Also, the article may contain affiliate links. These partnerships do not influence editorial content. Thanks for supporting the Apple Maven)