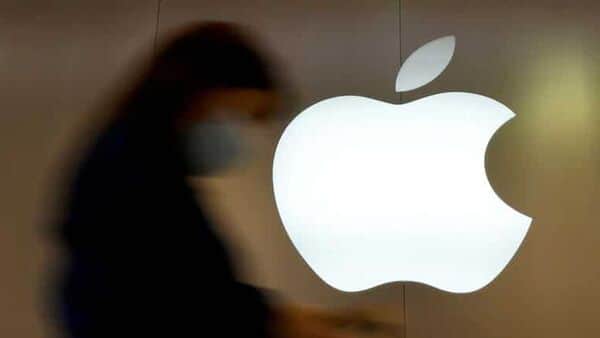 The Cupertino based Apple releases fifth beta of watch OS 9.1 for developer testing. According to AppleInsider, the latest builds can be downloaded by developers taking part in the beta-testing programme via the Apple Developer Center, or as an over-the-air update for any hardware already running the beta builds.

Generally, Public beta versions of the releases arrive a short while after their developer counterparts, available through the Apple Beta Software Program website.

The fifth beta of watchOS 9.1 has arrived a week after the fourth, separately from the rest of the beta releases. Apple already released the latest betas for iOS 16.1, iPadOS 16.1, tvOS 16.1, and macOS Ventura on October 11.

The fourth watchOS 9.1 build number is 20S5072a, in place of 20S5063c. The report does not indicate any new user-facing features. The update addresses bug fixes and other improvements.

According to the report, Apple strongly advises users not to install beta operating systems, or beta software in general, on ‘mission-critical’ or primary devices, as there is the chance of issues that could result in data loss.

Testers should instead use secondary or non-essential hardware and make sure they have sufficient backups of their important data at all times.

Earlier this month, 9to5Mac reported that Apple has rolled out watchOS 9.1 beta 4 to public beta users, soon after rolling it out to developers. The latest beta update has brought stability improvements and bug fixes to the Apple Watch operating system. The Apple Watch owners, enrolling into watchOS public beta program and owning a compatible watch, can now download the latest beta version on their device, as per 9to5Mac.

Moreover, Apple has also added a new Low Power mode which allows users to extend the battery life of the Apple Watch by up to 36 hours. The Low power mode disables al the features on Apple Watch to offer improved battery life.

Catch all the Technology News and Updates on Live Mint.
Download The Mint News App to get Daily Market Updates & Live Business News.

* Thank you for subscribing to our newsletter.