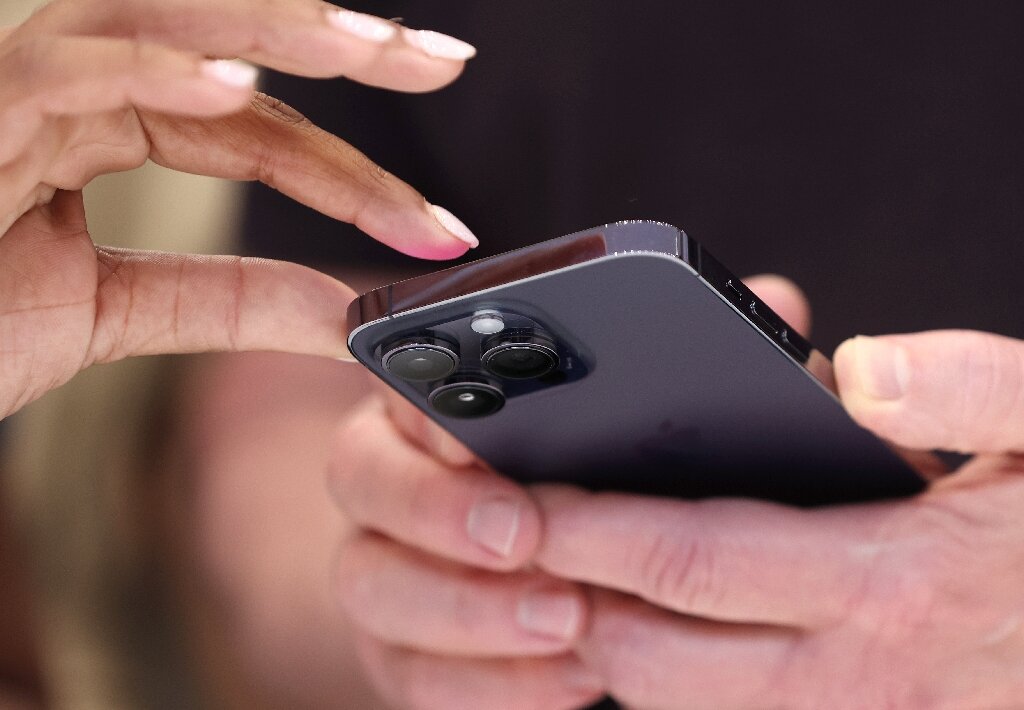 Apple limited file-sharing for Chinese iPhone users Thursday, a month after reports that anti-government protesters were using the function to share digital leaflets with strangers.

Under the update to the AirDrop function, users of smartphones sold by Apple in China can only opt in to receive files from non-contacts for a 10-minute window before it automatically shuts off. The feature did not previously have a time limit.

The update, rolled out in the operating system released overnight, makes it virtually impossible to receive unexpected files from strangers.

The change follows widespread reports of people using AirDrop to spread leaflets critical of the Chinese Communist Party in crowded public spaces, partly inspired by a protest in Beijing in which a man hung banners calling for the removal of President Xi Jinping.

Chinese censors quickly scrubbed online videos and posts referring to the protest, while hundreds of users on the popular payment and chat app WeChat had their accounts blocked after speaking about the rare act of rebellion.

Apple did not respond immediately to AFP’s request for comment and did not give a reason for the specific change.

It said in its update description for users the operating system now “includes bug fixes and security updates”.

Apple phones sold outside mainland China did not appear to be affected by the update, while iPhones sold in China displayed the limit regardless of which country the user’s App Store account was based in.

The California-based tech giant, which touts security and privacy protections as key features of its devices, has previously faced criticism for alleged concessions to Beijing.

That included opening a data center in China, as well as removing an app in 2019 that allowed Hong Kong pro-democracy protesters to keep track of police.

It has also faced boycott threats in China as it stands in the crossfire of US-China tensions, with Beijing warning in 2020 that it could turn its citizens against Apple if Washington blocked Chinese apps.

Some Chinese social media users on Thursday hailed the iPhone update as a positive step in preventing unsolicited messages from strangers. One Weibo user said the change would “greatly reduce the probability of iPhone users being harassed”.

A handful questioned why the function was only being rolled out on Chinese iPhones, with one Weibo commenter joking about Apple CEO Tim Cook’s friendliness with Beijing: “So is Tim Cook a Party member or not?”