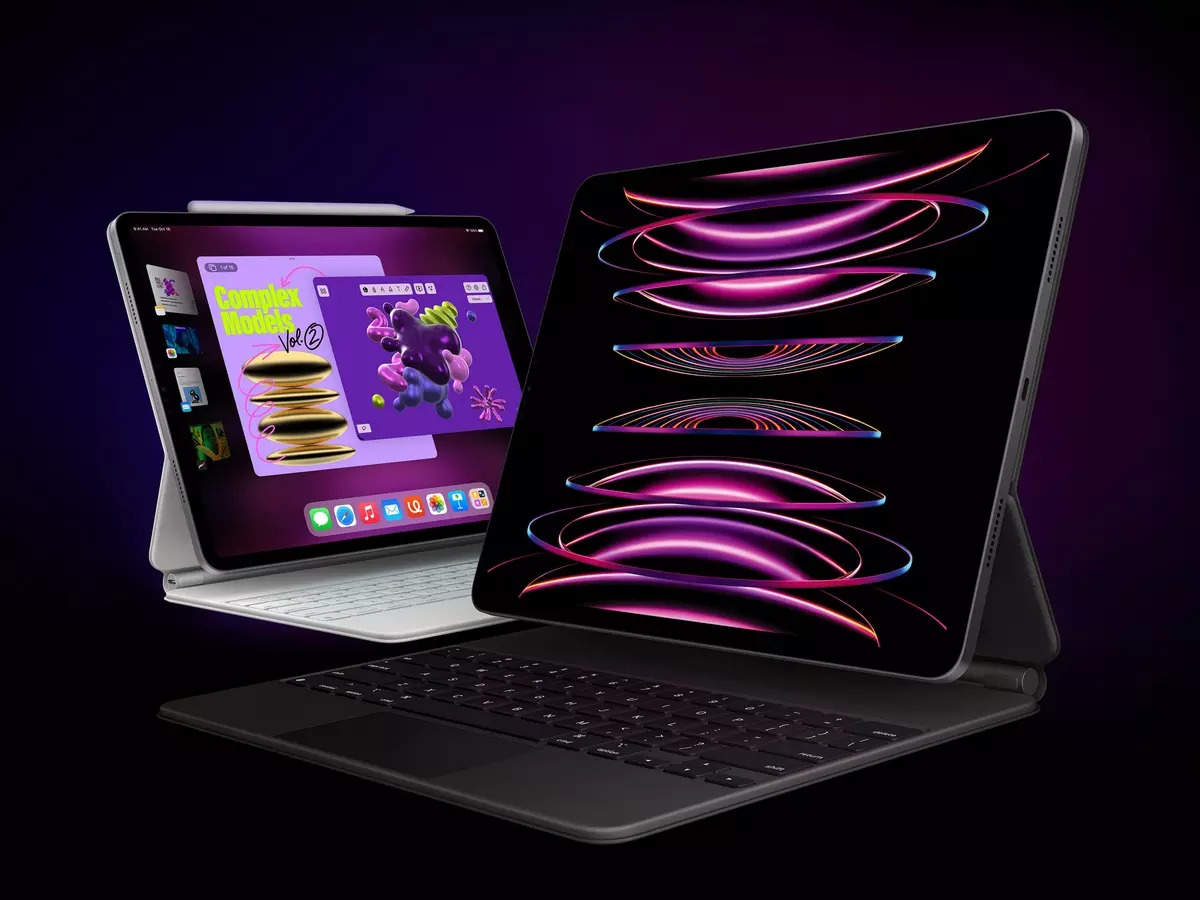 The Apple iPad Pro is available in two display sizes – 11-inch and 12.9-inch and both variants are available in Wi-Fi and Wi-Fi + cellular options.

The iPad Pro is powered by the new M2 chipset introduced along with the
MacBook Air earlier this year. The device offers up to 16GB of RAM with up to 2TB of internal storage. Apple has claimed that the chipset is up to 15% faster than its predecessor and delivers up to 35% faster graphics performance.

The device is claimed to offer up to 10 hours of usage on a single charge.

The Apple iPad 10th gen is available in both Wi-Fi and Wi-Fi + cellular options.

The Apple iPad 10th gen also runs on iPadOS 16 out of the box. It features a 10.9-inch Liquid Retina display with 500 nits of brightness.

The iPad 10th gen is powered by the Apple A14 Bionic chipset coupled with up to 256GB of internal storage. The chipset offers 20% percent better performance and 10% better graphics than its predecessor.

The iPad 10th gen features a 12MP selfie camera with a 122-degree field of view. The company has moved the selfie camera, which now is on top when holding the device in landscape mode. On the back, the device sports a 12MP camera with support for 4K video recording.

Apple has finally moved to the
USB Type-C for the iPad 10th gen. The device is claimed to offer up to 10 hours of usage on a single charge.


The device comes with a Siri-enabled remote with a minimalistic design and a touch-enabled clickpad to control your device.

After a credit card, Apple launches savings account service in partnership with Goldman Sachs — here’s what it means

If you have an iPhone, you may not be able to use 5G before December

Here’s everything new on the iPhone 14 and 14 Pro — Dynamic island, satellite connectivity, always-on display and more