Apple has reportedly gone into a hiring freeze 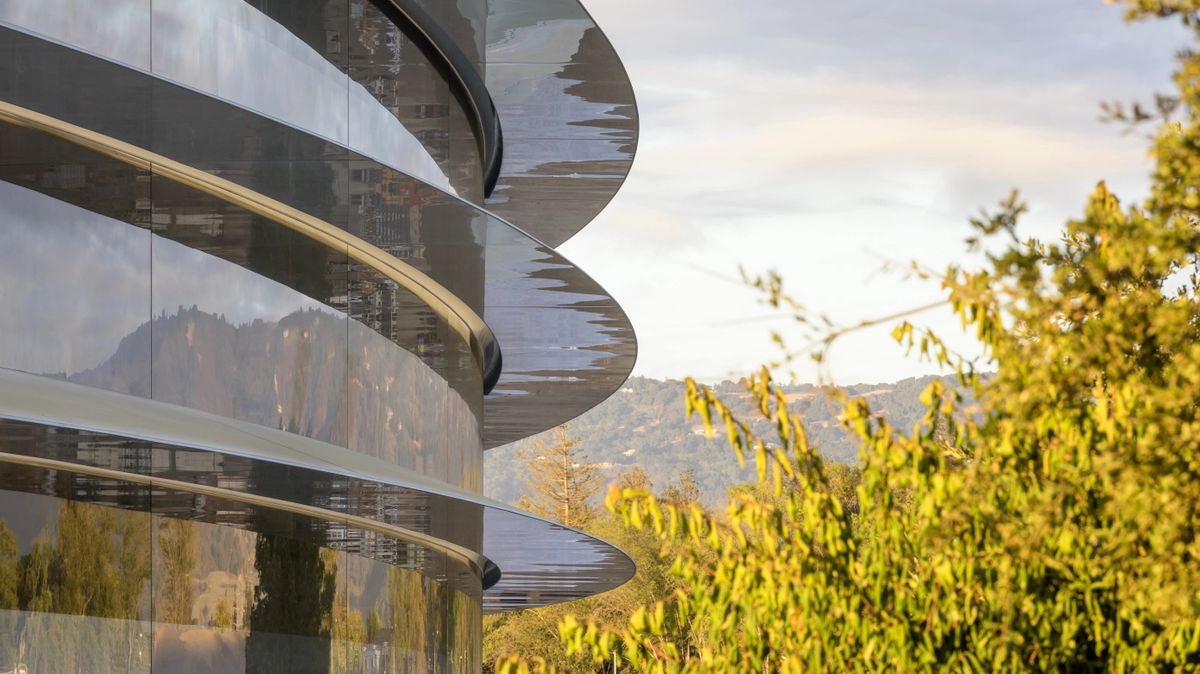 It seems that Tim Cook’s description of Apple’s hiring process being more “deliberate” means exactly what everyone thought it meant.

While Cook, Apple’s CEO, has described Apple’s hiring as being more “deliberate” as of late, he would avoid ever saying that the company has undergone a hiring “freeze.” Almost no one believed Cook and, according to a new report, everyone was right not to do so.

While all three people inside the company said that Apple was instituting hiring freezes, Apple continues to go with its “deliberate” approach.

In a statement to Business Insider, a spokesperson from Apple said that “we are continuing to hire but given the economic environment we’re taking a very deliberate approach in some parts of the business. We are very confident in Apple’s future and are investing for the long term. We want to be thoughtful and make smart decisions that enable us to continue fueling innovation for the long term.”

Despite Apple’s statement, one of the people with knowledge of the situation said that the company has allocated “‘no budget’ for additional headcount for company positions in the coming year.” Another person in the company indicated that layoffs could potentially be in the future, saying they were told by a high-ranking divisional leader that “budgets are under review.”

The move is in line with what Tim Cook had eluded to in an earnings call earlier this year, saying that “we believe in investing through the downturn. And so we’ll continue to hire people and invest in areas, but we are being more deliberate in doing so in recognition of the realities of the environment.”