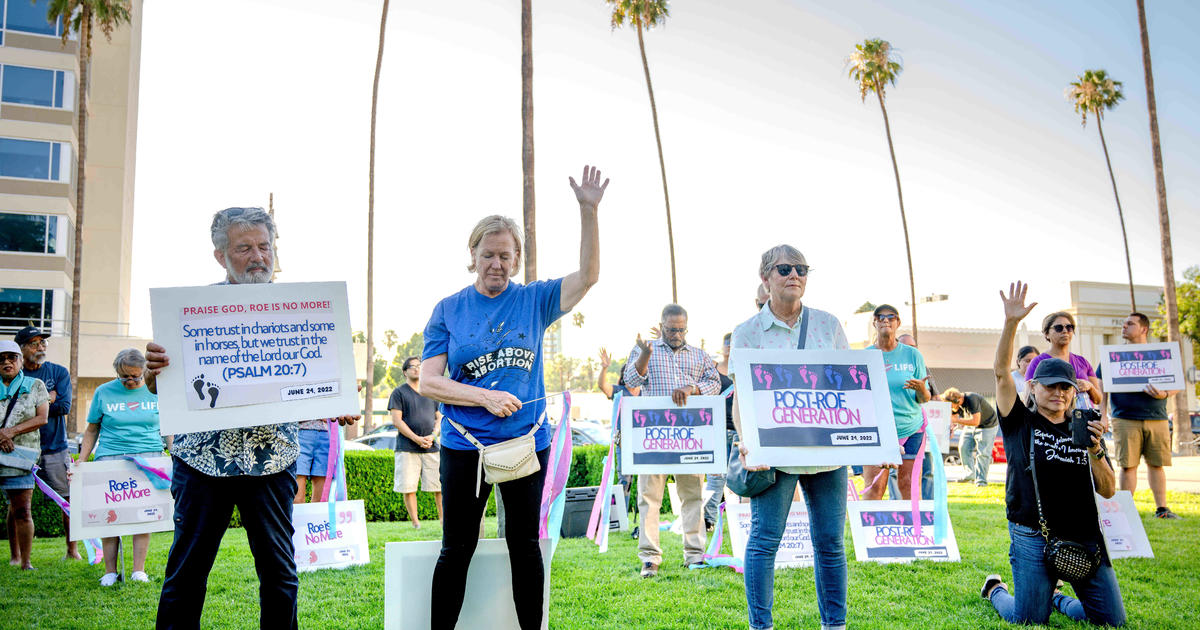 Less than three weeks until Election Day, longtime anti-abortion rights activist Marjorie Dannenfelser says Republican candidates should be leaning into abortion as a winning conservative issue — not running away.

A raft of Republican candidates, many of whom won primaries touting support for the Supreme Court’s Dobbs decision, have moderated their positions in the general election or de-emphasized abortion as a campaign issue.

Dannenfelser, president of Susan B. Anthony Pro-Life America, blamed some Republicans for “inch[ing] to the middle, maybe the back of the bus” on abortion as Election Day approaches.

“Letting the dust settle without being a vocal advocate means you let the dust settle on the wrong side,” Dannenfelser told CBS News chief Washington correspondent Major Garrett for this week’s episode of “The Takeout.”

In overturning Roe v. Wade this June, the Supreme Court left the question of abortion rights to state governments. Polls consistently show a majority of Americans support access to abortion, and it is a top issue for Democrats this election cycle. Twelve states ban the practice with limited exceptions, according to the Guttmacher Institute, a reproductive rights research non-profit.

Walker has expressed staunch opposition to abortion rights and denied Daily Beast reports from earlier this month that Walker paid for a woman’s abortion in 2009.

“What I do know is what his position is. It has been unyielding,” Dannenfelser said of Walker’s opposition to abortion. “I can see that it would be most seriously disturbing if any of [the Daily Beast reporting] is true. But I think we have an obvious distinction and a choice…You know, sometimes it’s tough, but we’re talking about policy.”

Dannenfelser called Walker a “flawed hero” but preferable to Warnock on abortion.