Angels have no plans to trade Shohei Ohtani this offseason 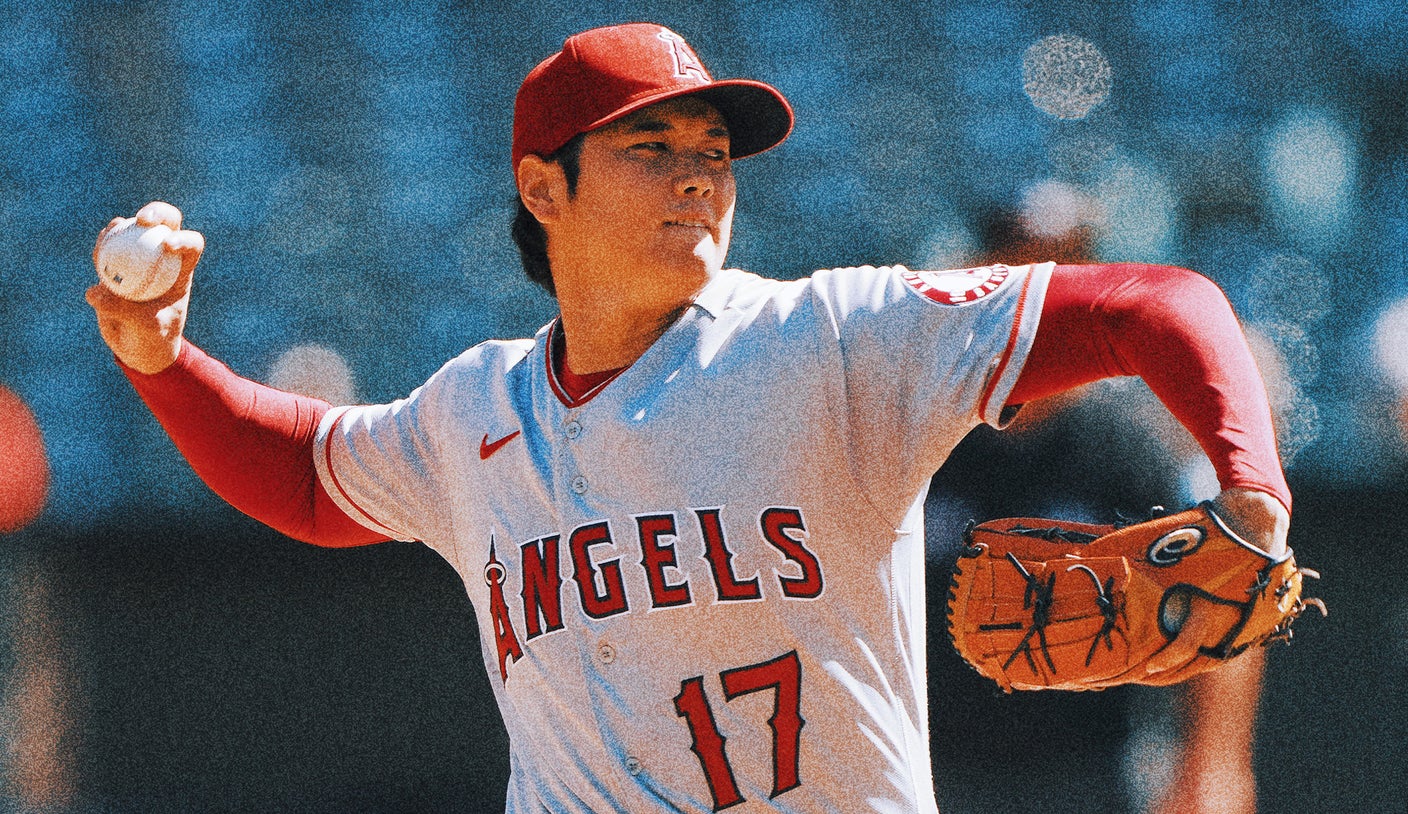 Shohei Ohtani will remain in Los Angeles, at least for now.

Ohtani, 28, is entering his final season under Angels control after he agreed to a one-year, $30 million contract extension in October to avoid arbitration ahead of the 2023 season.

Ohtani is widely expected to receive one of the biggest contracts in MLB history when he signs his new deal. After joining the Angels in 2018 from Japan, Ohtani has had what some consider to be the greatest seasons in MLB history in 2021 and 2022. In 2021, he hit .257 with 46 home runs and 100 RBIs to go along with a 9-2 pitching record in 23 starts with a 3.18 ERA and 156 strikeouts en route to winning AL MVP.

Searching For Shohei: Shohei Ohtani’s impact around the globe and Flippin’ Bats popularity in Japan

Despite Ohtani’s terrific play, the Angels haven’t made the postseason in his five seasons with the team and have finished with a losing record each season.

Ohtani’s remarks in October about the Angels’ continued losing led many to believe that he might leave Los Angeles no matter what as a free agent.

“I have to say that August and September in particular felt longer to me than last year,” Ohtani said, according to the Associated Press. “We were not able to play as many good games as we would like, including 14 consecutive losses. So I have a rather negative impression of this season.”