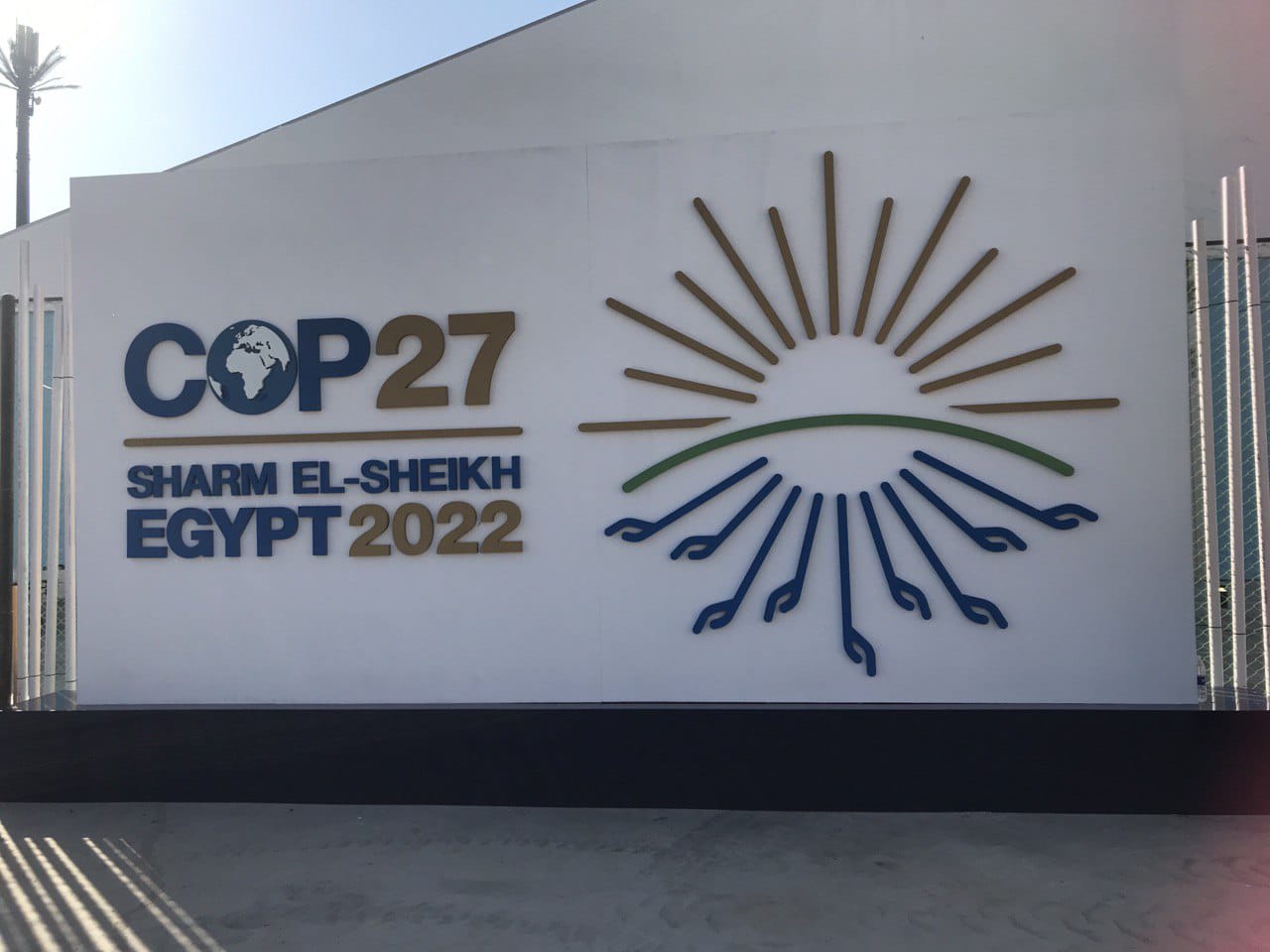 Later today, the United Nations conference on climate change will kick off in Sharm el-Sheikh, Egypt.

The two-week-long summit, otherwise known as COP27, will bring together over 40,000 attendees — including governments, businesses, and civil society organisations — who will participate in the conference and other related activities.

Now in its 27th edition, the conference has over the years brought world leaders together to recommit and improve their ambitions for cutting down emissions and reducing the global temperature to below 2°C, preferably to 1.5°C.

Here are 10 things you need to know about this year’s conference.

Regarded as the ‘Implementation COP’, this year’s conference is where countries move from talk to real action. Since 2015, negotiations have revolved around the best ways to operationalise the Paris Agreement, but after the completion of the Paris Rulebook at COP26 in Glasgow in 2021, implementation is expected to begin this year.

From floods in Nigeria and Pakistan to droughts in Kenya and sea level rise in small island states; climate change is disproportionately affecting people who did little to nothing to cause the problem.

This is why loss and damage are expected to take the front burner at COP27. It simply refers to climate change impacts that are beyond what people can adapt to, or lack the resources to. So at COP27, developing countries are hoping that a finance facility will be agreed on for loss and damage.

Some African leaders have been pushing for the continent to use gas as a transition fuel. The African Union had proposed that the continent adopts this as a common position at COP27.

Although this has come under criticism from civil society organisations and climate experts who say it will lock Africa into fossil fuel for decades, the matter is set to be topical at COP27 especially because of the Russia-Ukraine crisis and the recent interest of European countries in exploring gas projects in Africa.

At COP15 in 2009, developed countries promised to make $100 billion in climate finance available to developing countries by 2020. However, the target has not been met till now.

At COP26, developed countries committed to making the funds available by 2023 and expectations are high that the pledge could become reality this year.

Russia’s invasion of Ukraine is said to have reversed progress on tackling global warming, as well as distracted finance that could have been used for assisting developing countries.

It has also led to some European countries going back on the pledges made at COP26 and doubling down on fossil fuels. For example, the International Energy Agency (IEA) estimates the EU’s coal consumption rose by 10 percent in the first six months of 2022. Hence, this would also make up part of the negotiations and conversation.

Hope looms large over COP27 delivering on climate justice. Countries that have not contributed to climate change would want to see it addressed as a human rights crisis, whereby indigenous people, small island states, and other vulnerable groups are equitably addressed.

And so at COP26, a work programme was adopted on this and developed countries agreed to double finance for adaptation by 2025. At this year’s COP, negotiations are expected to be held on this issue.

Phase out of coal

World leaders, at COP26, agreed to phase down coal after negotiations failed on the “phase out” phrase. Considered the dirtiest fuel, the ambition still remains to phase out coal eventually, being part of the emissions reduction strategies agreed upon in Glasgow.

COP27 is expected to continue the conversation and evaluate how countries have progressed so far.

Another issue that will shape the negotiations at COP27 is the global stocktake. Article 14 of the Paris Agreement mandated countries to, every five years, take stock of the implementation and collective progress towards achieving the purpose of the agreement.

The first set year for this stocktake is 2023, hence, COP27 is supposed to set the ground rolling ahead of 2023.

All these and more would make up negotiations at COP27 and hopes are high that with every decision made, the world can move closer to addressing climate change.

This report was published with support from Climate Tracker