Africa must use its gas reserves to drive the economy, industry officials say 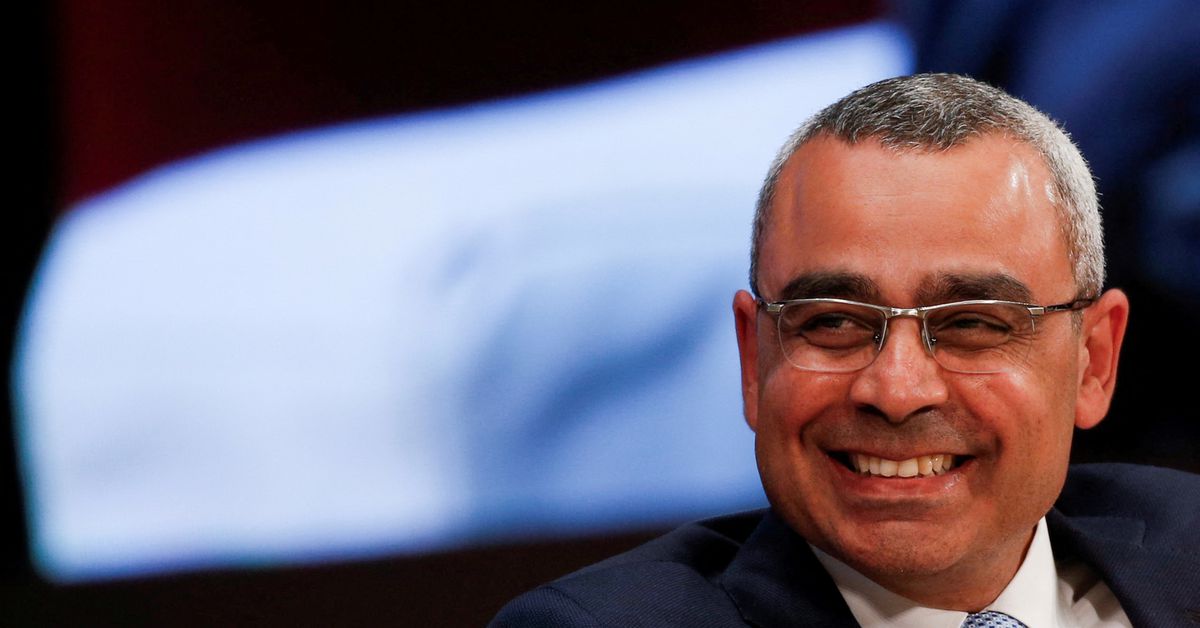 DUBAI, Nov 1 (Reuters) – African countries need to use their gas reserves to lift more people out of poverty and build industry as they try to catch up with more developed countries even while the world seeks to cut emissions, some industry officials said on Tuesday.

Africa holds around 13% of the world’s natural gas and 7% of its oil but has the world’s lowest per capita energy use.

Renewables could play a major role in Africa’s energy supply in future but African governments say they need fossil fuels for baseload power generation for industry.

Osama Mobarez, secretary general of the East Mediterranean Gas Forum, told Reuters at an energy conference in Abu Dhabi that Africa accounted for about 3% of global energy consumption and less than 3% of emissions.

“Africa needs to have better living standards and at the same time several African countries during the last few years have discovered a lot of gas and they need to develop this gas to have better lives for their people and also for industrialisation,” he said.

Energy demand is expected to grow rapidly over the next two decades, rising 30% from today’s levels, compared with a 10% rise globally, consultancy McKinsey said in a report.

U.S. climate envoy John Kerry has cautioned against long-term oil and gas infrastructure investment in Africa, urging countries to turn to renewables instead.

The continent is home to 60% of the best solar resources globally with just 1% of installed solar capacity.

But some industry officials said renewables would not be enough to help Africa catch up with more developed nations, which had relied on hydrocarbons in their own industrialisation drive.

“Wind and solar is not going to help Africa industrialise. They need to have access to hydrocarbons. There is a sense in which it is an unjust transition for Africa,” Joseph McMonigle, secretary general of the International energy Forum, told the conference.

Energy chief executives from European and Asian companies talked up the ability of natural gas and LNG to act as a transport fuel, as well as meet growing energy needs.

“I think LNG can contribute as a transition fuel,” said Arnaud Pieton, CEO of Technip Energies.

Akshay Kumar Singh, managing director at Petronet Lng Ltd, told the conference that LNG and natural gas, “a wonderful fuel,” were an area of focus in helping India to achieve its net zero target by 2070.

“We know that renewable energy, hydrogen is going to come but it is going to take some time and we have a growing need of energy.”